The smallest units of our nervous system are called neurons. There are hundreds of billions of neurons spread across our bodies. Each neuron has a short finger-like structure called the dendrites which receives signals from other neurons and longer tendon-like structures called the axons. These help the neuron carry messages towards the central nervous system and then to the brain. There are parts of the nervous system that are voluntary (like those which control muscle movement) and other parts which are involuntary (metabolic functions). The nervous system receives stimulation from the outside world and carries that stimuli as electronic signals to the brain. The brain then matches those signals to its schemata our repertoire of knowledge and returns a signal which triggers a physical reaction.

It seems pretty easy when explained like that but when it comes to emulating the functions of the human nervous system, things do get a lot more complicated. The scientists have been at it since 1958. The feat of creating artificial neural networks with multiple layers has been achieved. These AI neural networks can emulate the nervous system while performing certain cognitive tasks. The whole phenomenon is termed as Deep learning. But why is it important? How is it actually impacting the world?

How does a deep neural network function?

We have already had a very brief overview of the workflow of the human nervous system, and the artificial neural nets are loosely modelled upon that. The networks are arranged in layers. Each layer has a large number of interconnected nodes with the power of processing data. Usually, the networks can send data in one direction. These networks are trained with labelled data, tonnes of it.

When a node in a neural net receives incoming data from multiple nodes in the layer beneath it, it assigns a weight to each of the connections transmitting data. Then it multiplies the number of connections for each node with the weight associated with it, and then adds all the products. If the final number is within a certain threshold then the data is not transferred to the next layer. If it crosses the threshold then the data is distributed to the next layer. The threshold and weight are determined during the training procedure.

The key impacts of neural networks

Artificial neural networks can learn the relationship between inputs and outputs of data even if they are nonlinear. This makes it a very strong piece of technology. Being able to interpret nonlinear and inconsistent data means the ability to find patterns and links where there apparently is not one.

The benefits are myriad and numerous.

The problems with neural networks

While neural networks can theoretically outperform any other sort of machine learning algorithm, there are certain practical problems which keep a lot of people away from deep neural networks.

It can approximate any function but cannot explain why and how it did so. For instance, if a neural network determines a certain customer of a bank as not worthy of credit, the bank will not have the answer as to why that person is not creditworthy. This is often called the black-box nature of neural networks.

If you are using libraries like Keras to develop a neural network, the process may seem pretty lean and simple. But in case you need more control over the details and have to use Tensorflow to code the neural network, it can be a lot of complicated work. Most importantly it takes more time than most of us cannot afford

Neural networks need more data in general than machine learning algorithms. The amount of data involved can be a bit scary at times. Just like we catch on to a lot of irrelevant information while trying to link the various things that happen to us, neural networks can learn from wrong and irrelevant data too.

It is expensive to deploy neural networks. The return of investment so far has been at par with other algorithms but there are cases when deep learning endeavours went really wrong. In such cases, the losses can be quite overwhelming.

So, if you are looking for machine learning training in Bangalore then you should also look for opportunities to scale up your skills with deep learning too. 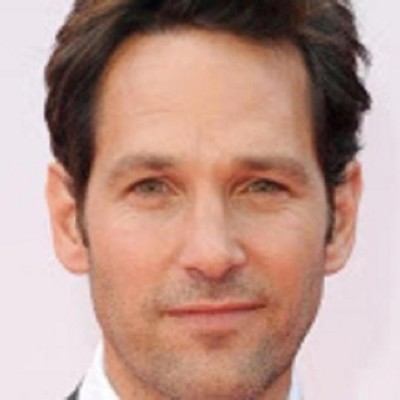 Top 10 Qualities of A SharePoint Expert

The Connection Between Fashion and Mental Health