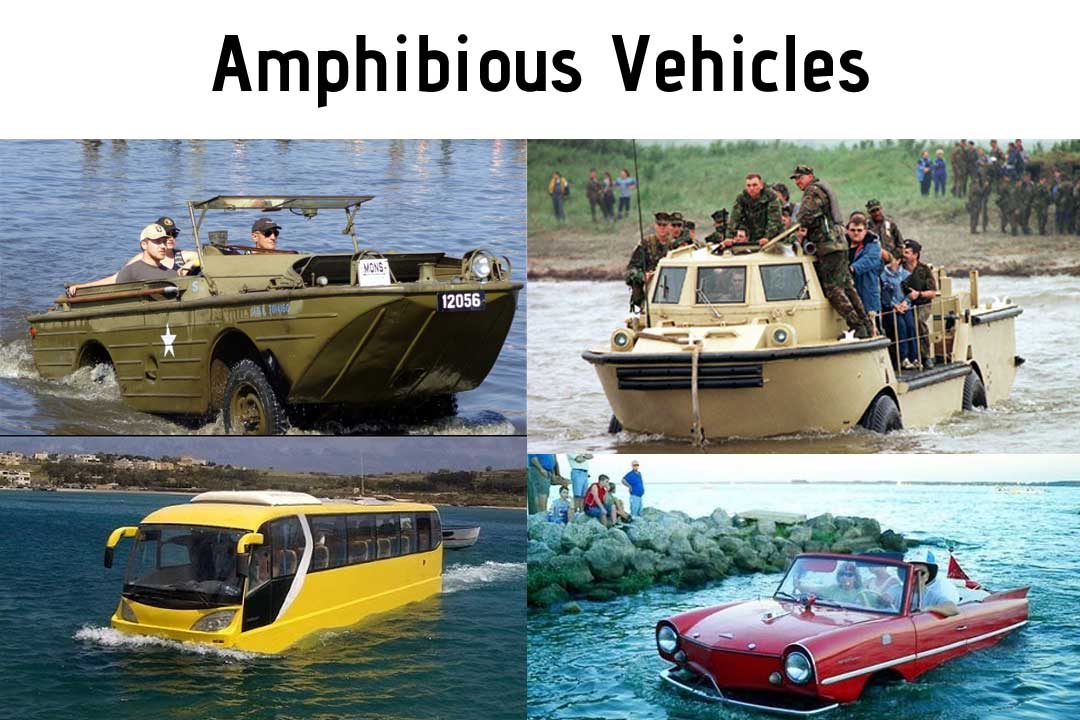 Motoring directly into the water may sound like a dream that could never be fulfilled. However, the dream has already come true. Amphibian vehicles have been made that can be driven on both, land and water. The vehicles can be used for commercialisation regarding rescue and military operations. Although the vehicles are yet to undergo various developments, the application of the idea is a major example of succeeding technology.

Although amphibious driving may sound tempting to you, there are a few things that you should first know. This article will explain to you everything that you need to in relation driving on water.

Amphibious vehicles, the vehicles that have the capability to be driven on land and water, are designed very carefully. Firstly, the material, of which the vehicle is made up of, is tested in order to check if it can float in water or not. In addition to this, the material should be easy for repairing, easy to set up, waterproof and durable.

The progress of amphibious vehicles since the 1920s has greatly diversified. A myriad of designs have been produced for a wider range of , like military, search and rescue, expeditions, recreation, etc. These requirements have led to numerous variants and concepts.

Amphicar – What is it?

Amphicar is a cross of a car and boat since it has the qualities of both. It is the only amphibious vehicle that is non-military, which has been produced on commercial basis. However, the various rules and regulations make it very improbable that the production of another amphicar will ever take place. Following are some qualities of the car-based amphibian:

What is the Need of an Amphibious Vehicle?

Almost 75% of the Earth’s surface is covered by water. Therefore, amphibious driving implies a modification in transportation routes. While land transports are very common, waterways are not used. Hence, an introduction of amphibious vehicles in our lives would turn out to be extremely beneficial.

driving of various kinds of vehicles is not common in our daily lives. However, many different types of amphibious vehicles are in the military. These are as follows:

This amphibious cycle’s major example is Saidullah’s Bicycle that utilises 4 rectangular air-filled floats for buoyancy and has 2 fan blades that are attached to the spokes. Various other attempts have been made. These include Moraga’s Cyclo Amphibious, a cycle by the University of Younus, etc.

The cycle made by the University of Southampton has achieved the speeds of 1.12m/s and the cyclist could transmission the cycle without any assistance.

The amphibious cycle would be a great source in urban areas of flooding.

Since many people have never heard of amphibious driving, it sounds very amazing to them. This is why some places have amphibious buses that are used as tourist attractions. One of the latest designs is AmphiCoach GTS-1.

Posterior WWI, Mark IX tank was tested as an amphibious vehicle. Due to great success, the British developed more such tanks in the next World War. These included the Valentine, M4 Medium .

Various recent military vehicles, from light-wheeled reconnaissance and command, through armoured tanks and personnel carriers, are produced, which have the capabilities of an amphibian. The examples include GIAT Industries VAB and French Panhard VBL.

For specific applications in various modern militaries, air-cushioned landing crafts are gradually replacing tracked and wheeled amphibious vehicles. A hovercraft or an ACV (air-cushion vehicle) is specifically designed to travel on land and water with the support of a cushion of slow moving and ejection of low air pressure downwards against the surface beneath it. Essentially, amphibious driving of a hovercraft can take place over any solid, liquid, mixed, and smooth surface.

The ability of a hovercraft to allocate its loaded weight across the surface below it makes it well suitable as an amphibious landing craft for military purposes.

When we first realised the concept of a car, we would not have even then thought of amphibious driving. However, science and technology have made everything possible. When it comes to amphibious driving, one must be aware of the material used in the vehicle, its properties, etc. It is essential to be knowledgeable than lacking in knowledge in the time of need. 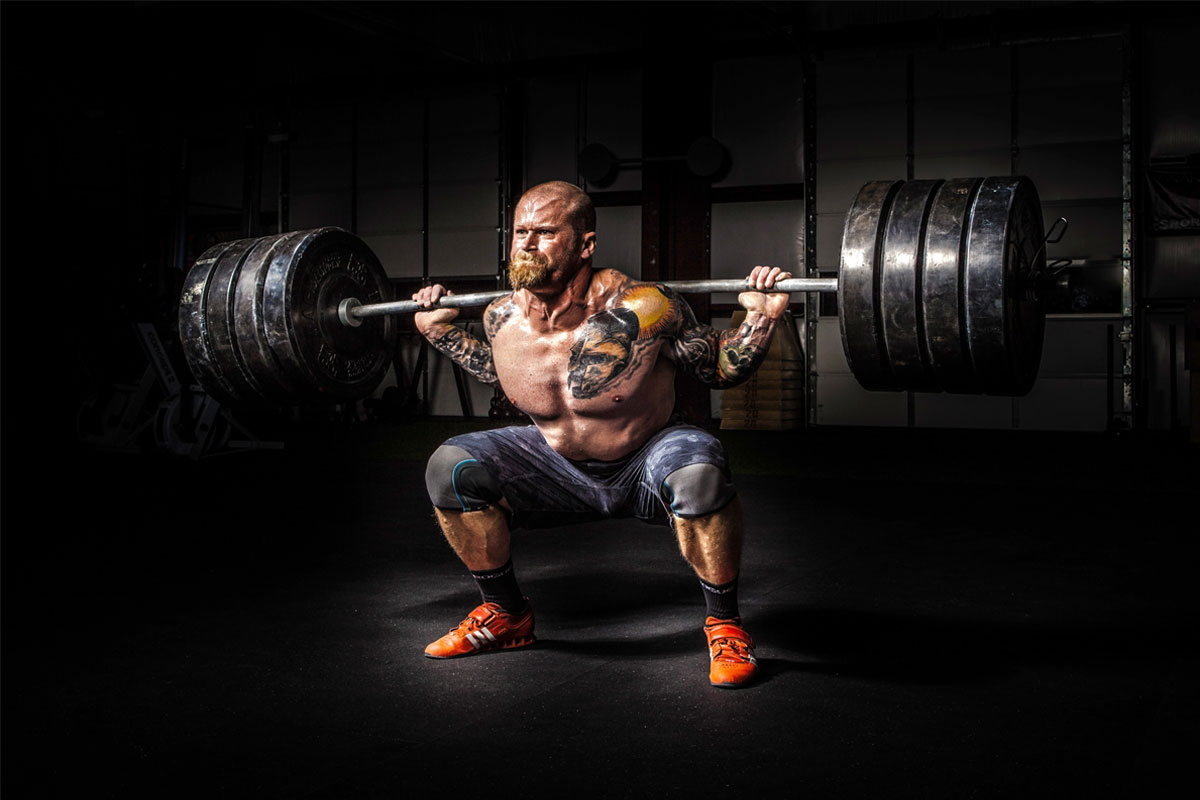 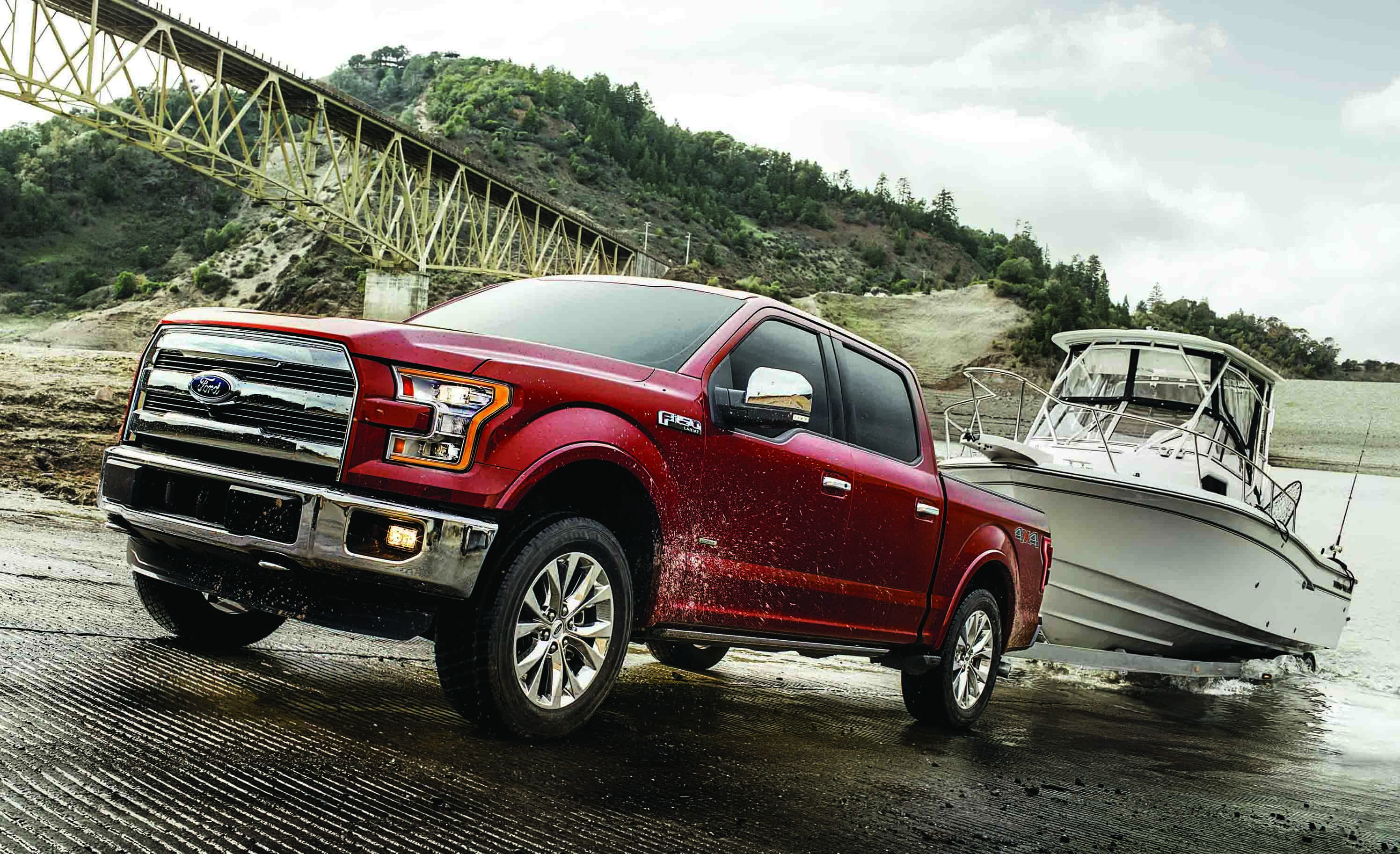 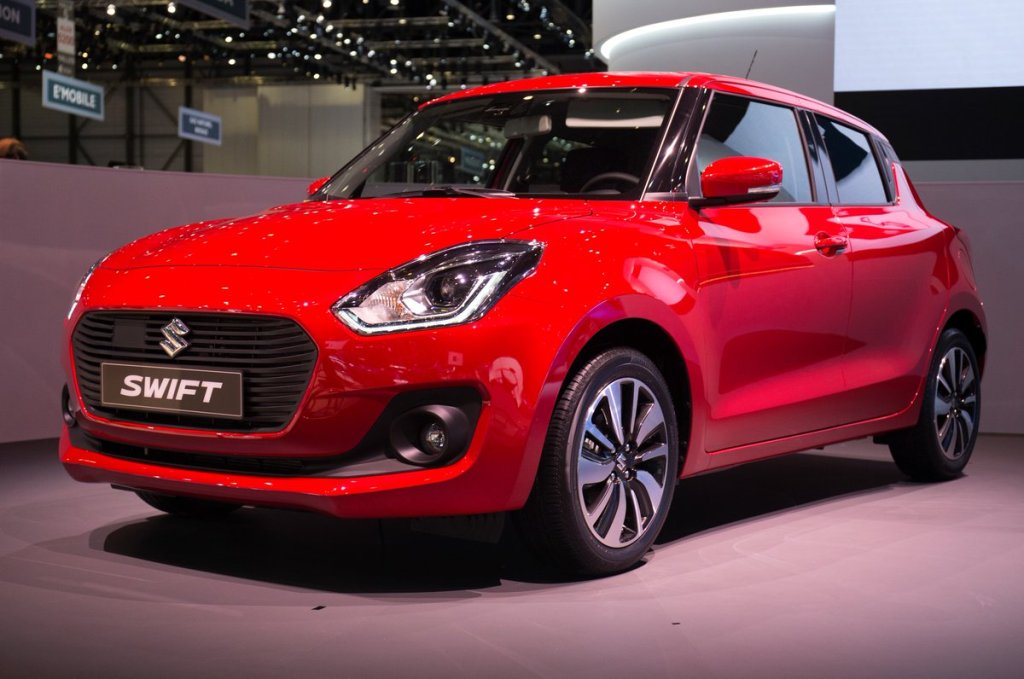 One thought on “Driving on Water: The Full Amphibious Guide”