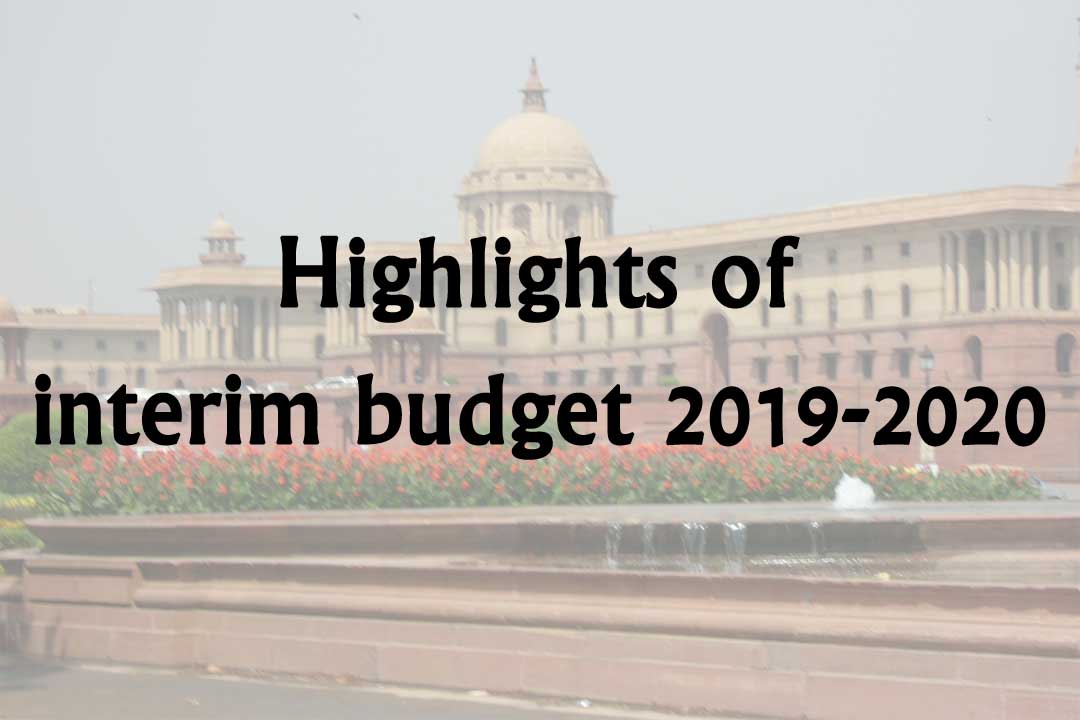 Budget has come out, i am going to give you gist of what was discussed in this interim budget. This budget is for first half of 2019-2020. Post-election there will be another budget for the second half.

Stock market has shown positive affect of this budget. And the experts say it is a visionary budget. A detailed summary is on its way of this budget so keep your notification on.

Personal Contract Hire: Method to Get A Car Without Affecting Finance

How to prepare for your NDIS plan review