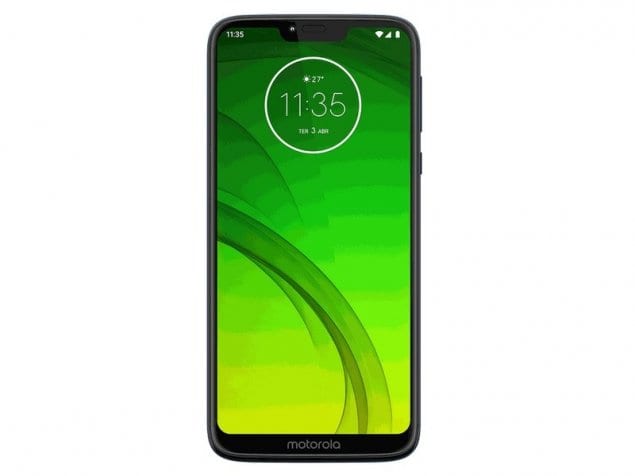 Motorola is launching a new phone in the g series called the g7 Power. This phone has some exiting features with main focus on battery. Below is the specification about the phone.

Lets focus on the main feature that is battery. The phone comes with a 5000mah battery that can last up to 60 hours on a single charge according to Motorola. Also, the phone gets 9 hours of power in just 15 minutes with 15W turbopower charging.

The phone is equipped with Qualcomm Snapdragon 632 octa-core processor with a 4 GB of RAM. Thought the snapdragon version is good many users may not like the 4GB RAM if they run multiple apps on their phone.

The phone comes with 12 MP rear camera which uses phase detection autofocus(PDAF) to capture your subject in an instant. It also has a group selfie mode on the 8MP front camera. The phone has built-in screen flash which gives perfect lighting for the photos. You can also shoot 4K quality photos and along with Google lens you can search what you see. Also the camera has portrait mode feature.

The phone is loaded with android 9 pie version which is the latest android in the market. With one button Nav, navigate with a virtual bar instead of directional keys.

The phone is priced only at 13,999 which is a great buy considering the specifications provided in the phone. This can be a great buy for customers who are looking for phones under 15,000 and want to have the latest version of Android in their phone.