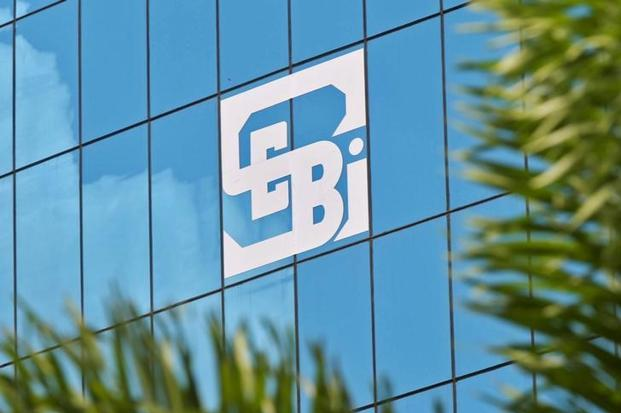 We all know SEBI is the regulatory of Stock exchanges in India. SEBI regulates both Stock market and Mutual Fund. SEBI last month announced that they will give more room to debt-oriented MF to invest in bonds of NBFC and HFC’s.

Recently NBFC (Non-Banking Financial Companies) and HFC (housing finance companies) are at risk due to IL&FS (Infrastructure Leasing & Financial Services) group debt obligation which is triggering fears of liquidity crunch. SEBI sent letters to all mutual fund houses asking about their exposure related to of NBFC and HFC. Which they realized that they have significant exposure related to NBFC and HFC.

Small NBFC are about to lose their license

RBI to cancel the licenses of as many as 1,500 smaller non-banking finance companies because they don’t have adequate capital, and to also make it more difficult for new applicants to get approval. RBI has already been cancelling licenses of those who do not have a minimum capital base of 20 million rupees

Earlier in the day, the Reserve Bank allowed banks to dip further into statutory liquidity cash reserves in a bid to ease a liquidity squeeze afflicting the nation’s money markets.

The move by the central bank follows concerns over tight liquidity conditions and banks unwillingness to lend to NBFC and HFC.

IL&FS Group is a vast conglomerate with a complex corporate structure that funds infrastructure projects across the world’s fastest-growing major economy. It was one of the highest credit rated companies.

Those credit ratings are now being called into question – IL&FS has suffered a series of downgrades in recent months – and there are growing concerns that many of these firms took on excessive credit risk by lending to people with little means of paying them back.

Large borrowing from the market by NBFC which accounts for 74% of total borrowing in year 2018. Of this 74%, 88% where via bonds and 12% was via commercial papers. This was the first issue for NBFC’s. Second were narrow margins over loans which they issued earlier. Over the last few years, NBFCs witnessed strong demand and increasingly began borrowing from markets taking advantage of a favorable interest rate environment.

IL&FS Financial Services a big NBFC group of company defaulted on one of its commercial paper (CP) issuance due for repayment on Monday. This was the third default by the company.

As of March 2018 Mutual funds held 60% of NBFC-issued commercial paper, sharply increasing from 41% in March 2016. From March 2012 to March 2018 the Mutual fund investment rose from 25% to 65%. Mutual funds are likely to reduce the exposure through selling, further dampening sentiments in the sector.

This clearly shows that Non banking financial companies are taking loss as they are not able to recover the money which were given by them as loans, they have more NPA (Non performing assets) than their capital, and hence RBI are about to cancel 1500 small NBFC’s.

Personal Contract Hire: Method to Get A Car Without Affecting Finance

How to prepare for your NDIS plan review