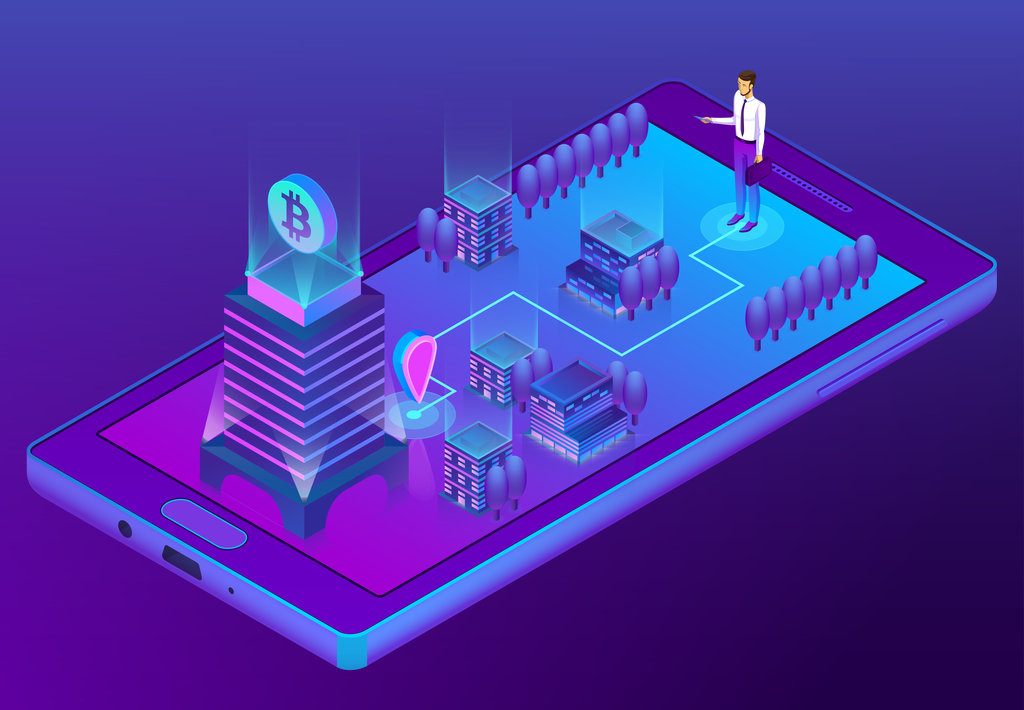 As the entire world is being swept by the craze of bitcoin and cryptocurrencies in general. Many people have developed an interest in mining cryptocurrencies, especially bitcoins, that is, ‘earning’ them. This goes hand in hand with researching the mining equipment and considering electricity costs.

Along the way, you will also learn that there are crypto mining companies you can invest in that offer to mine for you using their own resources. This is called cloud mining and the deal is usually made through buying a contact of particular mining power (hash power/hash rate). This makes cloud mining company oblige to send the mined amount to your account daily.

Companies have data centres equipped with cutting edge rigs, used as mining farms to mine bitcoins. So, let’s take a look at where these huge farms might be located.

(BTC is) born in the USA

You may not think Washington to be an odd location for anything but in terms of bitcoin mining, it cannot be stranger. Mining farms need space for the rigs, due to their size, which differs from company to company. Rigs are usually placed in warehouse or hangers. The level of noise and electricity expenditure make them difficult to hide from prying eyes which represents a problem. The location’s secrecy has become an innate part of cloud mining operations.

Also, since mining farms spend a great amount of electricity, one might opt for a country (and continent) where electricity prices are lower. Bitcoins are still mined at an undisclosed location which makes it obviously profitable otherwise it wouldn’t be operational. Regardless of what the bitcoin aficionados think.

Well, not literally U.S.S.R. but the farms are rumoured to be somewhere near Moscow, the capital of Russia. In terms of practicality, the climate and electricity prices would make Russia a prudent choice for a mining farm’s location. However, although you may think you can lose (that is, hide) yourself in the vastness of this huge city, things aren’t perfect in Moscow either.

With the regulations on cryptocurrencies being tight. Farm owners are still successfully resisting the pressure to reveal the real locations of the mining farms. Rumour has it that some 20 BTC are mined in this area per day so it is no wonder that people are finding different ways to join the game. And even though some people have been penalized for using illegal resources to mine BTC. This part of the world remains a stronghold for BTC mining farms.

It is no secret that the city of Dalian is home to one of the biggest cryptocurrency mining farms. In general, China has long ago got involved in the world of cryptocurrencies. With its resources and reasonable electricity prices (Hong Kong excluded, of course), are climbing to the throne, especially since they often have their government at their side.

Also, having in mind that Chinese-owned companies are the largest manufacturers of state-of-the-art bitcoin mining rig equipment. It is no wonder Chinese farms don’t have a problem with the delivery of the mining equipment. This decreases the chances of any standstills due to waiting for the delivery and allows the mining farms to function without a glitch. Supposedly, Dalian mines around 25 BTC per day with its immense hash rate power of 360,000 TH.

Besides Siberia, one of the coldest places on earth that would probably pop to your mind is Iceland. Its capital, Reykjavik, is considered the fifth coldest capital city in the world. While those who are used to a milder climate would be reluctant to work there, mining farm owners find it a perfect location in terms of business. The reason is simple: natural cooling.

Besides consuming a lot of electricity and being incredibly noisy, there is another by-product of mining and that is the heat. The rigs are constantly working and can, therefore, overheat which is why naturally cold climates save a lot of money to mining farms’ owners. Reykjavik and its surroundings represent a great choice because they are cold enough to serve their main purpose. But not too cold so that people working on the farms can live and function there normally.

As safe as a Swiss bank

Switzerland is the second strangest location for a bitcoin mining farm on this list. Not only are the electricity prices substantial but the climate is not particularly favourable. However, the village of Linthal is a host to the largest mining farm in Switzerland.

Being a small country, secrecy is for the most part out of the picture, so this mining operates with a great deal of transparency. This is quite unusual because bitcoin mining farms are desirable targets for many (cyber)criminals. Also, all cloud mining companies are each other’s competition. So far, it seems to be safe but it remains to be seen if it may need to relocate in time due to high expenses.

These five examples represent the summit but there are many more out there. The fact that their number is growing every day shows that the future of bitcoin mining is bright and that it is still not late to board the train to bitcoin’s successful land. 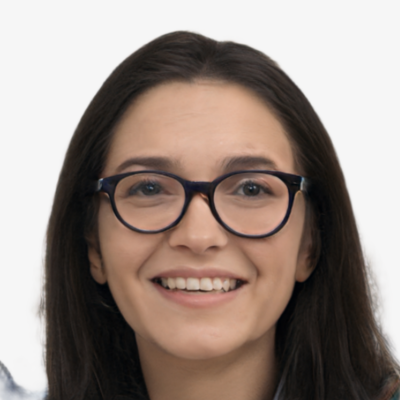 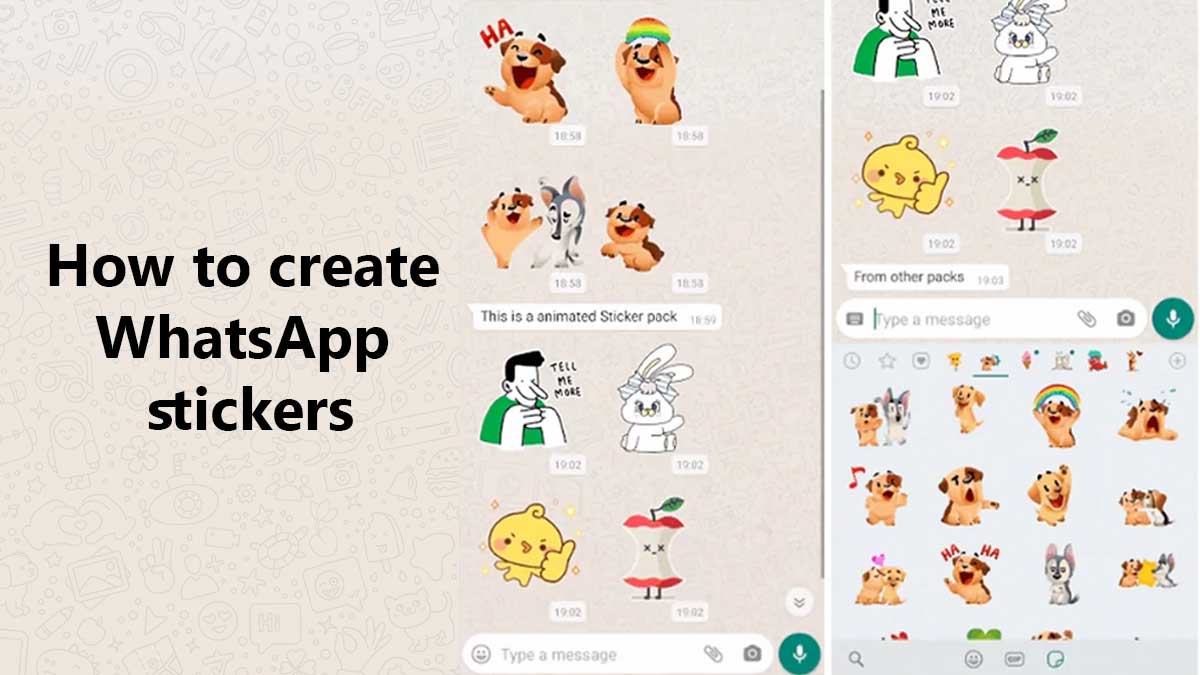 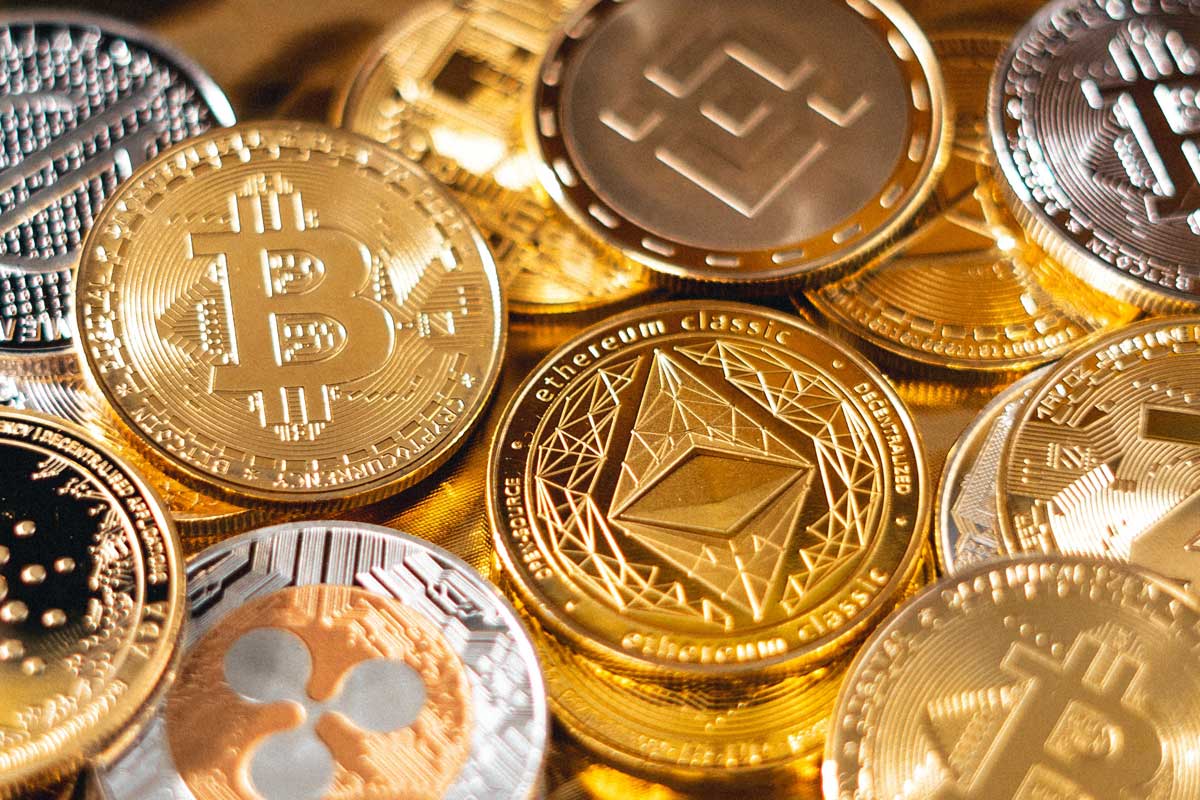 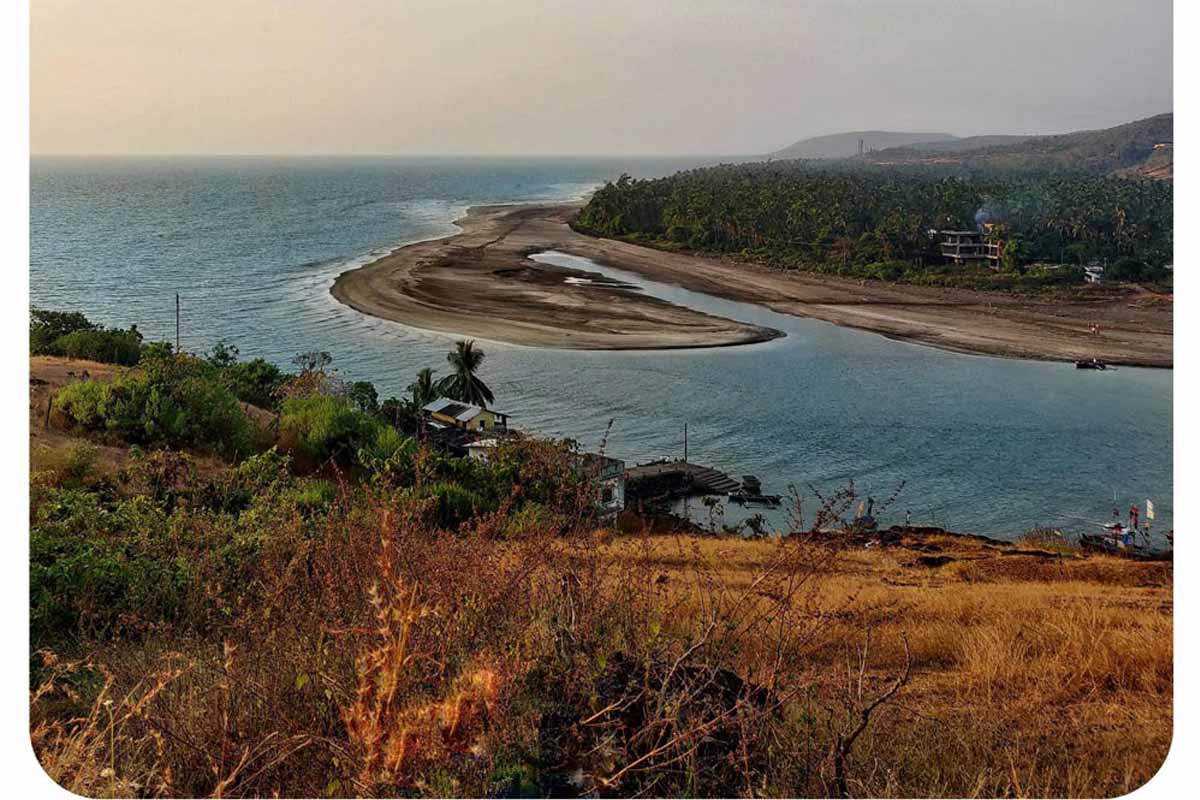 Planning a trip to Goa? Check out this next best place