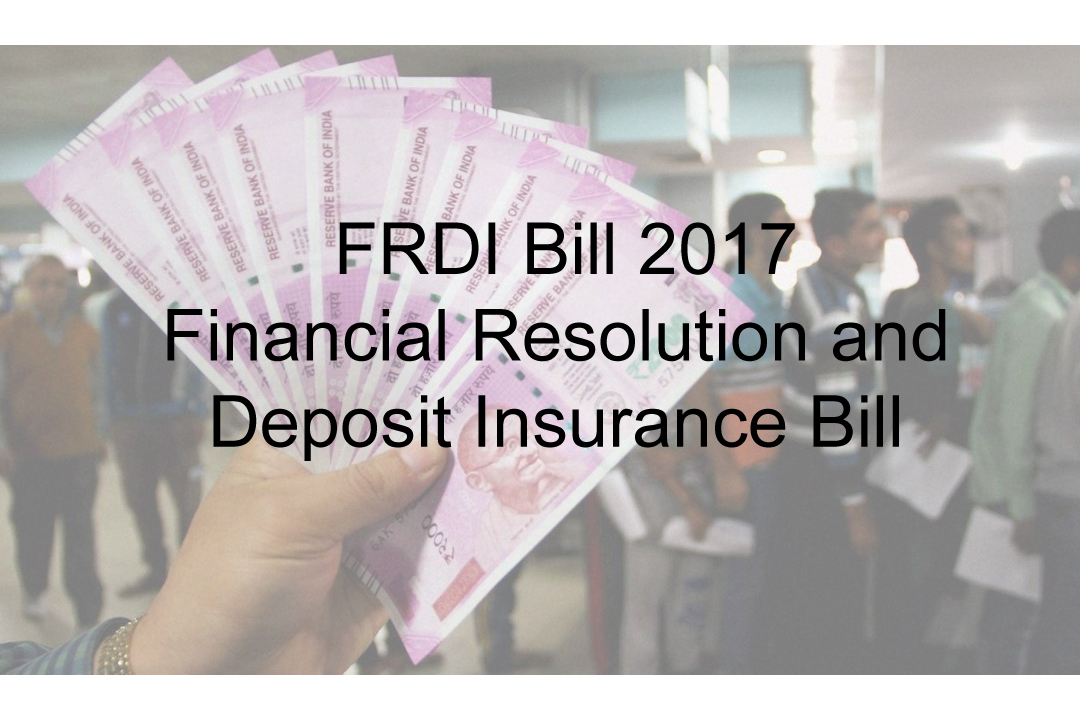 Financial Resolution and Deposit Insurance Bill was first introduced in lok sabha this August. It has created lot of noise and hassle among the depositors.

First let is understand what is FRDI Bill

The need of this bill rose during the 2008 financial crisis, which witnessed a large number of high-profile bankruptcies. With the government actively encouraging people to engage more with banking sector, through demonstration and Jan Dhan Yojana. It has become critical to protect the financial institution from failing.

What will this Bill do

FRDI bill will protect customers of financial service providers in times of financial distress. It will create a Resolution Corporation which will include financial experts to handle the crisis.

The bill would also help in maintaining financial stability in the economy by ensuring adequate measures for the crisis events. Also tries to reduce time and cost required to resolve distressed financial entities.

This bill is going to replace current deposit insurance and credit guarantee, which will be tasked with monitoring financial firms, anticipating their risk of failure, taking corrective action and resolving them in case of failure.

In case of bank failure banks provides deposit insurance up to a certain limit (not specified yet).

The bill is also tasked with classifying the financial firm based on the risk of failure, low, moderate, material, imminent, or critical. The Resolution Corporation can take over the management of a company if it is deemed critical and resolve the crisis by using these five ways. One, it can transfer assets and liabilities of the firm to another firm. Two, it can merge the firm or put it up for acquisition. Three, it can create a bridge financial firm to take over the assets, liabilities and management. Four, it can use the bail-in provision or convert the debt of the firm. Five, it can liquidate the firm.

So you might be wondering what is bail-in provision. A bail-in is rescuing a financial institution on the brink of failure by making its creditors and depositors take a loss on their holdings. It is opposite to bail-out provision. A bail-out is a situation in which a business, an individual or a government offers money to a failing business to prevent the consequences that arise from the business’s downfall.

So what will be the consequences

Banks in india are unable to recover the big loans given by them to the business, so they are introducing this bill to avoid loss on their end by taking the money from the depositor. The insurance on customer deposits is still applicable after FRDI bill

Though in India 67% have deposit less than 1 lakh so majority of the population has not worry about this bill. Mamta Banerjee raised further apprehension for the farmers and common people saying the government would implement this bill for not only nationalised banks but the rural and cooperative banks , which are the mainstays for agricultural borrowing.

Though the central government is saying it will protect the depositor money even better than before in a more transparent manner.

I belive it will be a good move towards out nations economic growth and ensure that financial institution does not get liquidated. 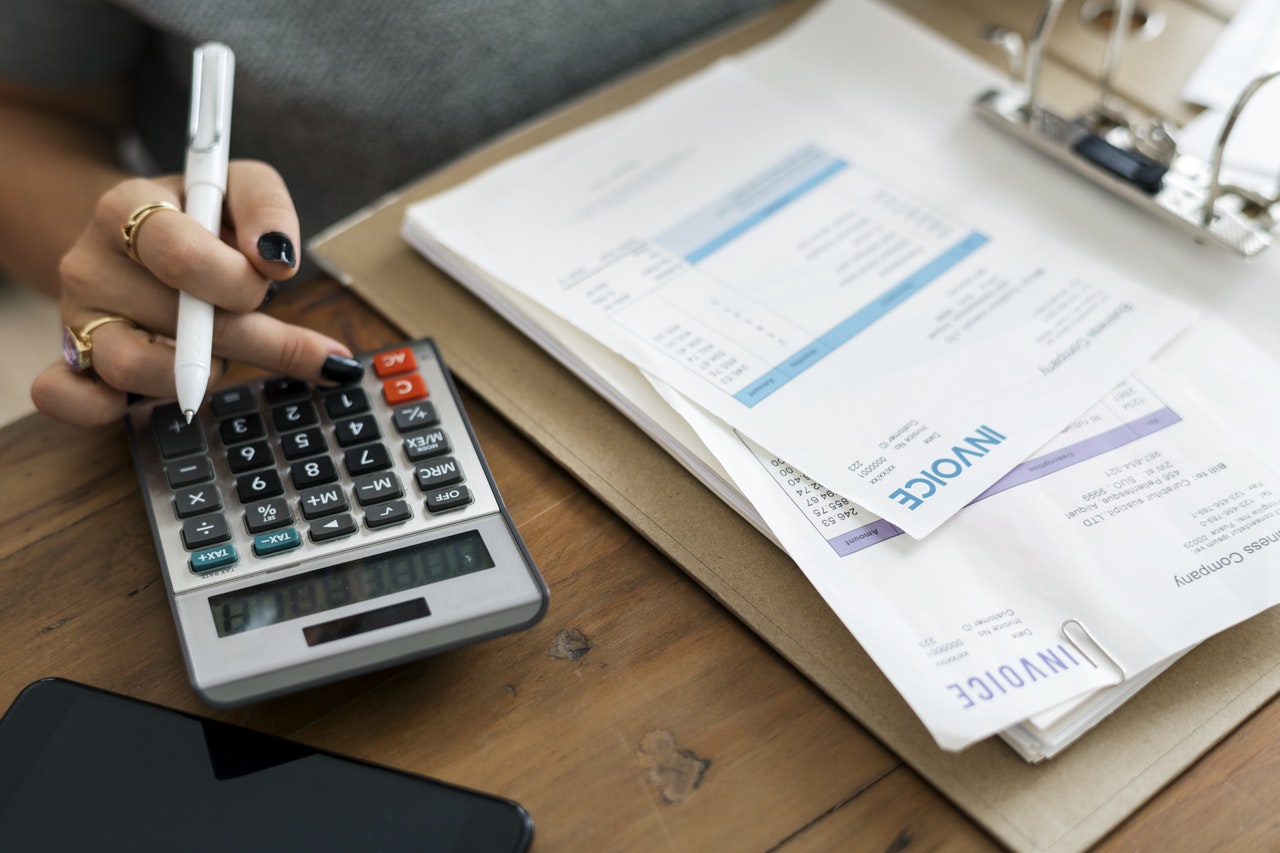 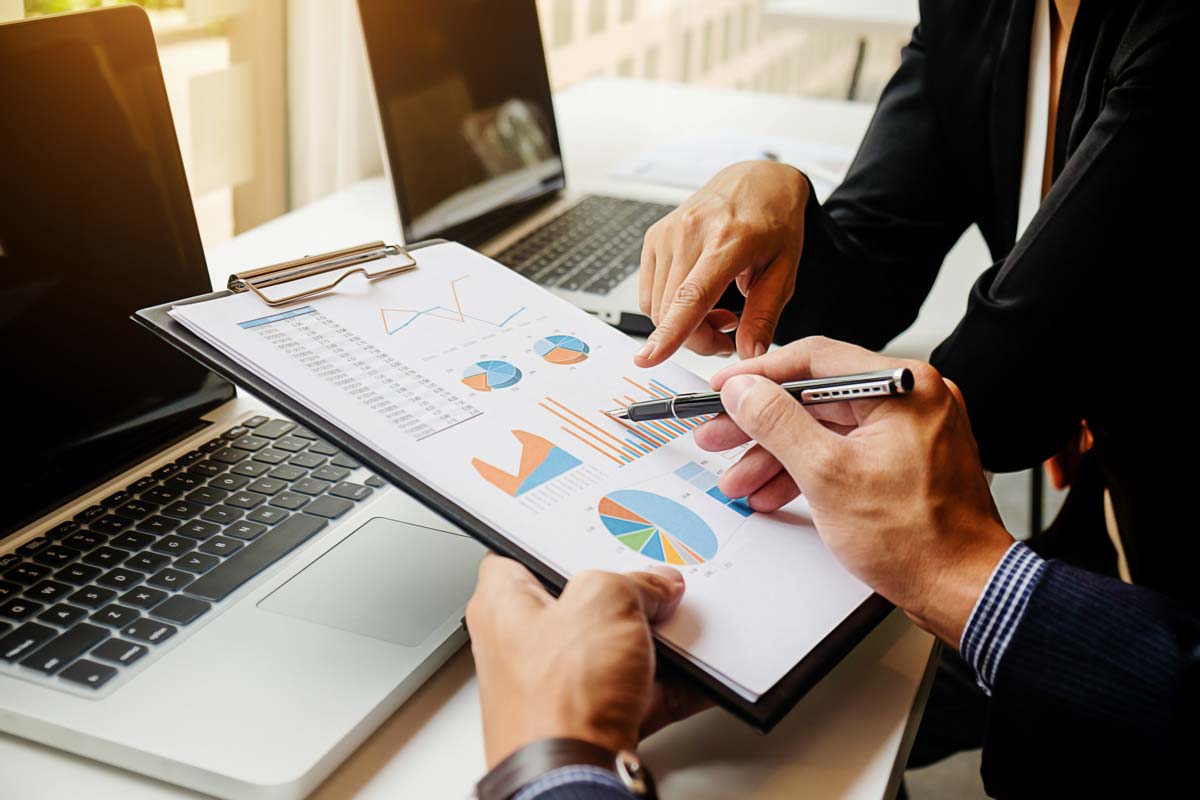 What is Financial Literacy? and how can you improve it? 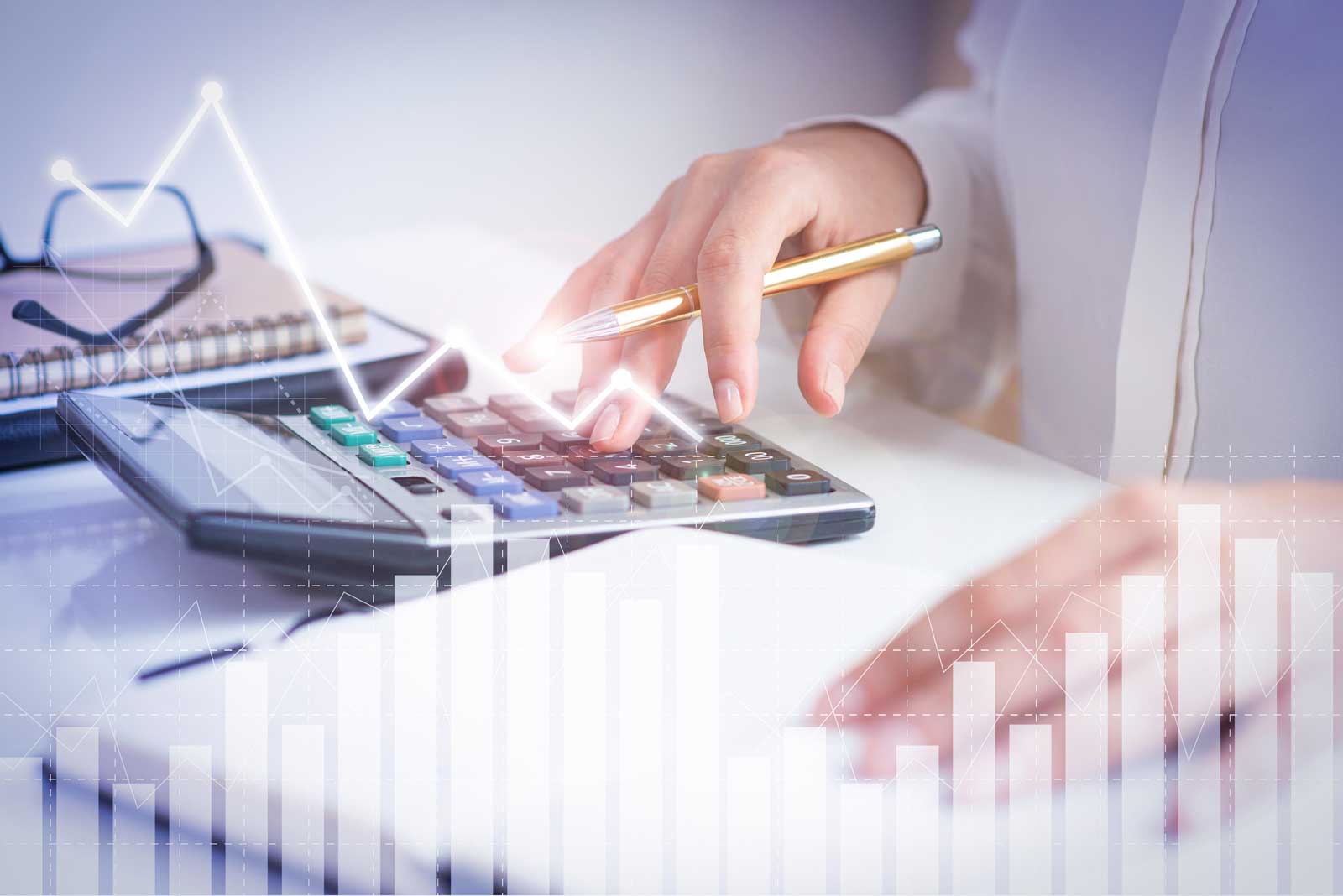 Three ways to manage your finances