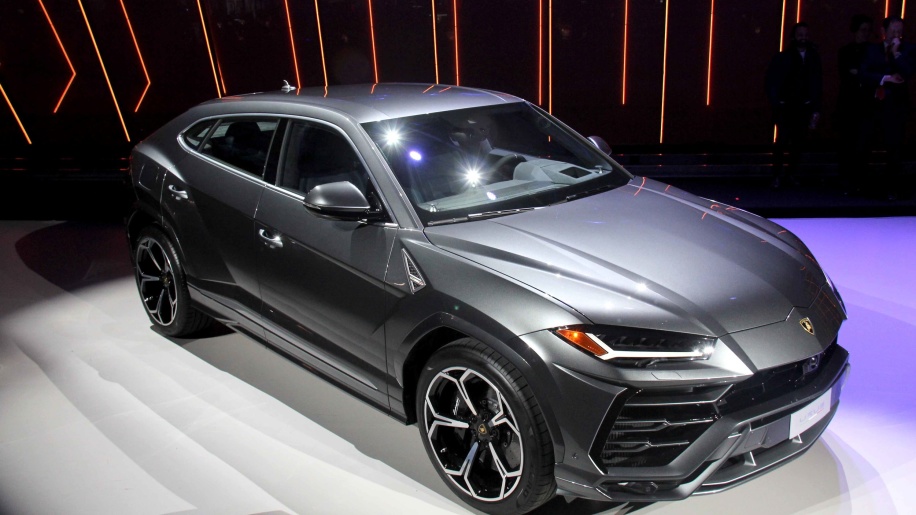 It was just a month ago Lamborghini launched Urus in the global market, and now Lamborghini india has already announced its lauch in India on 11 Jan 2018. Urus is the fastest SUV in production. It is powered with 4.0 litre V8 with a sports car like aerodynamics, which means you can have fun of a sports car with a suv comfort.

Urus is the second SUV and the engineers at Lamborghini have done it amazingly. The look alone is very extraordinary. It is powered by a 4.0-litre, twin-turbo V8 petrol generating 650PS of maximum power and 850Nm of peak torque. So basically you are driving a sports car in a SUV chassis.

There have been rumours of a plug-in hybrid version of the Urus, which is expected to arrive before 2019.

Lamborghini Urus is based on the MLB platform(developed by Volkswagen) that underpins the Bentley Bentayga, Porsche Cayenne, and the Audi Q7.

It has rear wheel steering with AWD.

V8 engine is paired with an 8-speed torque converter, and comes with a central torsion differential 4 Wheel Drive with torque vectoring rear differential.

Urus has a top speed of 305 kmph, which is not bad at all for something that weighs 2.2 tonnes and this makes it the fastest SUV in the world.

The adjustable suspension lets you adjust for race track and for regular and irregular roads as well.

I will give more detailed Information reagarding interior, exterior and specs when it is launched in India.

Get Top-Notch Quality Custom Covers For Your Expensive Car

What Makes Promising BMW Service Centre to Look For?

When Do You Need Volkswagen Timing Belt?