Hello, Guys, I am here with a topic on how engine breathe. There are basically 3 ways an engine breathe air, Turbocharger and Supercharger or Natural aspirated.

It is an internal combustion engine in which air intake depends solely on atmospheric pressure acting against a partial vacuum that occurs as the piston travels downwards toward the bottom dead centre during the intake stroke, and does not rely on forced induction using a turbo or supercharger. Many sports car use naturally aspirated engines to avoid turbo lag. Using an air intake the air is flown into the engine. Mostly the petrol cars are natural aspirated, cause naturally aspirated diesel engine cannot generate a suitable power to the ratio for the modern market. NA engines generally produce less power than a turbocharged or supercharged engine of the same engine displacement and development level but tend to be cheaper to produce.

Turbocharged engines can develop a huge amount of power using a small engine. Nowadays most diesel engines are turbocharged for a better power to ratio, fuel efficiency and better emission.

Turbocharged engine suck in the exhaust gas produced by the engine in the turbine using the inlet port, the thermal energy is converted to kinetic energy which makes the turbine wheel spin and also the compressor wheel spins which is connected with the shaft to the turbine wheel at the same speed. The compressor wheel draws in air and compresses it, and then it passes through the outlet port, the compression causes the air to heat hence an intercooler is placed in the system to cool the air which passes through the outlet into the cylinder.

There are two valves, a wastegate valve and a blow-off valve. Wastegate lets out extra exhaust gas from entering the turbine which limits the rotational speed of the turbine wheel and prevents it from damage. Blow off valve exits the extra pressured gas in the intake manifold when the intake valve is closed. Hence there is a hissing sound when you let go of the throttle. This process of getting the exhaust to spin the turbine causes turbo lag cause you have to wait for the exhaust gas.

There are single turbo, twin-turbo which are getting common nowadays, and there is also triple turbo in BMW n57, Audi SQ7 and yeah there also quad-turbo in one and only car Bugatti Veyron and of course its successor Bugatti Chiron also has 4 turbo’s and also the predecessor Bugatti EB 110 has 4 turbo’s but only 12 cylinders, not 16 as compared to the other two models.

Supercharger are operated by engines belt not like turbocharger using exhaust gases, it provides more air to the engine which in turn generates more power by burning more fuel. The supercharger is more reliable, it produces power at low RPM also, as it runs using an engine belt and uses some amount of engine power.

There are 3 types of supercharger

It is the first supercharger ever used which dates back to the 1880s. The roots supercharger has 2 counter-rotating twisted or straight lobed rotors. These 2 rotors rotate quickly and pull the air from the top and pass through the gaps of the rotors and push it out through the bottom into the intake manifold. The compression does not happen inside the supercharger, the intercooler is placed below the supercharger and then cooled air enters the combustion chamber.

It has an impeller just like a rotator which spins at high speed (50,000 to 60,000 rpm) and sucks the air into the compressor housing. Due to the centrifugal force, the air inside the impeller hub radiates outwards with low pressure and high speed. A diffuser that surrounds the impeller converts the high-speed, low-pressure air into low-speed and high-pressure air, the density of air increases. This creates more power burning more fuel with a higher level of combustion.

Centrifugal Superchargers is connected using rain gear which is connected to the larger gear which is directly connected to the crankshaft. This centrifugal supercharger has a gear ratio (4.4:1) generally, with every one crankshaft rotation, the impeller rotates around 4 times. It is a very efficient and the most common used supercharger. They are small, lightweight and attached to the front of the engine and easy to install compared to root and twin-supercharger, they produce less heat and an intercooler can be installed with it easily.

So what’s best for your car, it depends on your requirement. Natural aspirated is my personal favourite but you must have a large displacement engine to have lots of power. But the turbocharged engine can generate a lot of power with a small displacement engine also, but as it uses the exhaust gas there is a turbo lag with which you do not get power at low rpm. Then comes supercharger they are best cause they generate power to all rpm especially the Twin-screw. 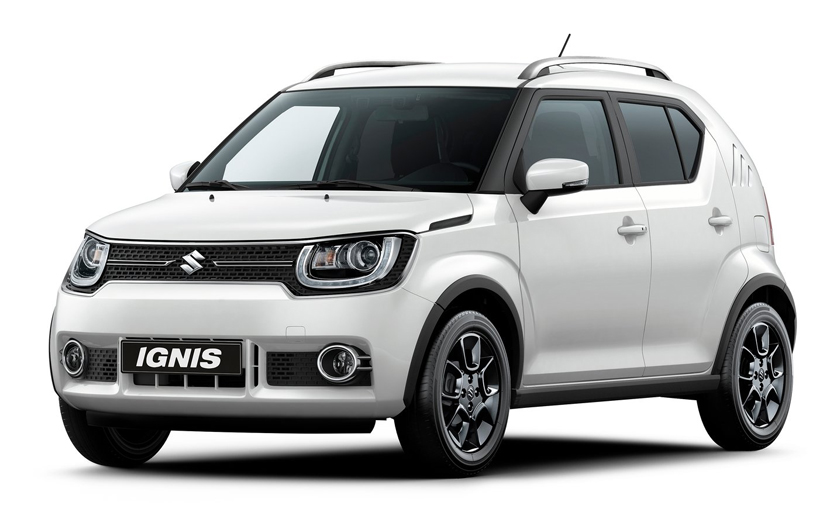 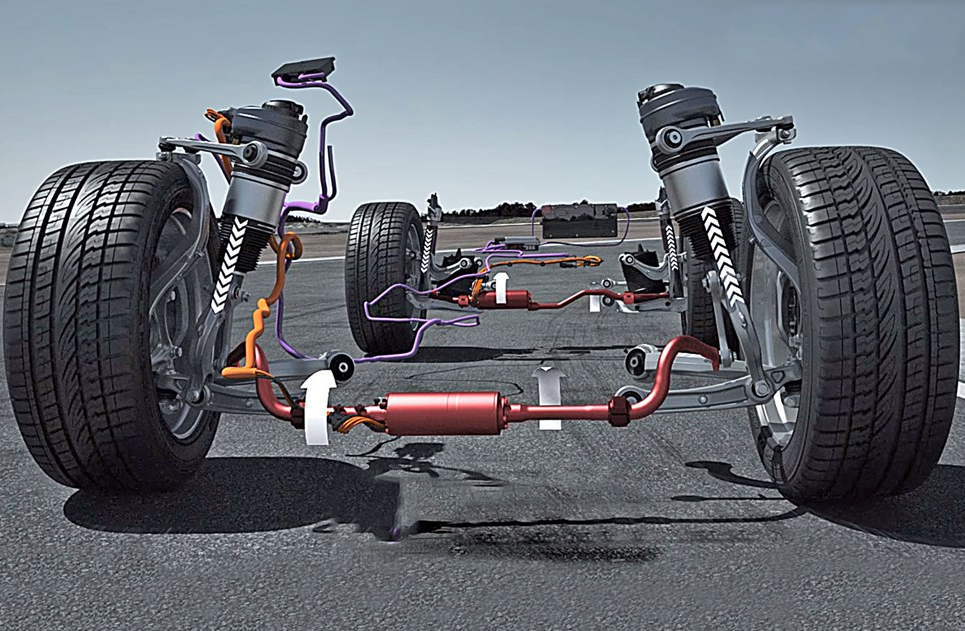 What is Anti Sway or Anti Roll Bar? 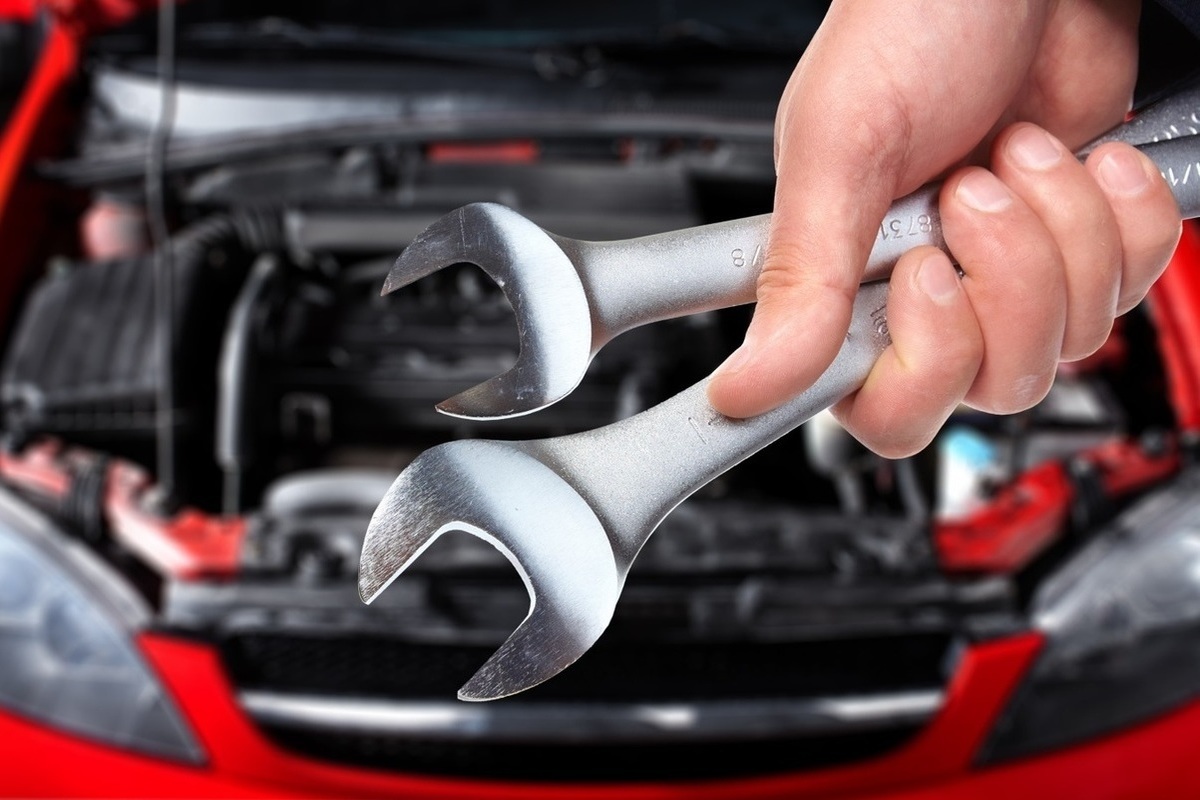