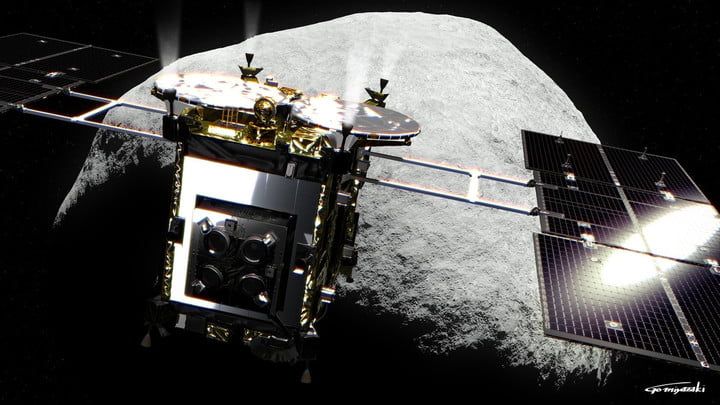 Today I will talk about the upcoming space mission from 2018- 2030, and I am very excited to talk about some missions. There is a lot of space agency try to explore space. It was started way back in 1958 when Sputnik 1 was sent to space, and send back data to earth to study. In 1961 first human flew to space making a 108 min orbital flight in Vostok 1 spacecraft, his name was Yuri Gagarin and he was Russian.

Nasa is prepared to launch Tess (Transiting Exoplanet Survey Satellite). Its job is to scan the night sky for bright stars with rocky exoplanets. It is expected to catalog 3000 exoplanets during its 2-year mission.

NASA will launch its delayed InSight lander to Mars. Touchdown is expected on November 26. The unmanned probe will study the interior of the Red Planet.

NASA’s Solar Probe Plus mission will launch, the first mission to fly into the Sun’s upper atmosphere, approaching within just 8.5 solar radii (0.034 AU, 5.9 million kilometers) of the “surface”. It is the closet man-made spacecraft to the sun.

Japan’s Hayabusa 2 spacecraft will arrive at asteroid Ryugu. It was launched in Dec 2014 and it is expected to land on July 2018. And bring back a sample to earth by Dec 2020.

India is also going to launch Chandrayaan-2 to the moon, which will include an orbiter, lander, and rover. It is the second lunar exploration after Chandrayaan-1. Planned on 14th July.

NASA’s Osiris rex which was launched in September 2016 will arrive at the asteroid Bennu. And it will return to earth in September 2023 with a sample between 60 grams to 2 kilograms. The size of this asteroid is 500 meters which will allow a safe landing on the surface.

Though this does not seem exciting this will answer some of the questions of origins of life. As asteroid is considered to be the original stuff of the solar system, and these are the leftover pieces from the nebula cataclysm from which the solar system was formed 4.5 billion years ago.

Another reason for landing a probe on this asteroid Bennu is it has an uncertain orbit which leaves with a small possibility of collision with earth some time in the late 22nd century. Osiris rex mission will help to understand the orbital path of Bennu

New Horizons will perform a flyby of an object in the outer Solar System, a Kuiper Belt object called 2014 MU69.

NASA’s James Webb Space Telescope (JWST) will now launch between March and June of 2019 after facing cost overruns and delays. It is the high-profile successor to the Hubble space telescope. So powerful that it can see all the way back to 13.5 billion years ago when first stars and galaxies were formed. It will be able to see through the giant cloud of dust which are not visible to Hubble telescope. JWST will tell about the atmosphere of the exoplanets. And will also help to answer some of the questions of the origin of the universe.

ISRO (Indian Space Research Organisation) plans to launch a probe named Aditya-1. It is the First Indian based Solar Coronagraph to study solar Corona in visible and near IR bands

NASA is ready to launch Mars 2020 rover to the red planet. Its mission would be to search for present and past life on Mars. This rover will also thoroughly analyze the Red planet’s climate geology and overall habitability to prepare for the upcoming manned mission to Mars.

Also, the ESA will be launching Exomars rover to the red planet in search of past and present life. The United Arab Emirates (UAE) will attempt to launch its first mission to Mars, an orbiter called Hope.

ISRO is about to develop and launch a two-person crew to low Earth orbit. It will India’s first manned mission after the USA, Russia, China. If successful India will be the fourth country to put a man in space.

NASA is sending a spacecraft called Lucy to the trojan asteroids which shares an orbit with Jupiter, it either orbits behind or ahead of Jupiter. The mission duration will be 12 years.

ESA will launch its Jupiter Icy Moons Explorer (JUICE), a spacecraft to study the Jovian moons Ganymede, Callisto, and Europa. It would enter orbit around Jupiter in 2030 and Ganymede in 2033.

China will launch the first part of a new large space station, about one-seventh the size of the ISS. This first module will be called Tiangong-3.

SpaceX plans to send an unmanned spacecraft to Mars. The objectives of this first cargo mission are to confirm water resources, identify potential hazards and establish initial power, mining, and infrastructure for the future manned mission which everyone is waiting for.

NASA will launch a spacecraft Psyche to asteroid psyche which is made of iron, nickel much like earth’s core.

SpaceX plans to launch the first manned Mars mission, it has been a much-awaited launch.

NASA will launch its Wide-Field Infrared Survey Telescope (WFIRST) in the mid-2020s, which will study dark energy and search for planetary systems like our own.

ESA will launch its Athena mission, a space telescope that will map the hot gas in the universe, and study supermassive black holes.

They are many more other mission which I have not included in my post. These space missions are well planned 5 or 10 years ahead of time. We can only hope how exciting the next few decades will be. We would get an answer to the origins of the universe, we may find life in Europa and we might colonize mars. 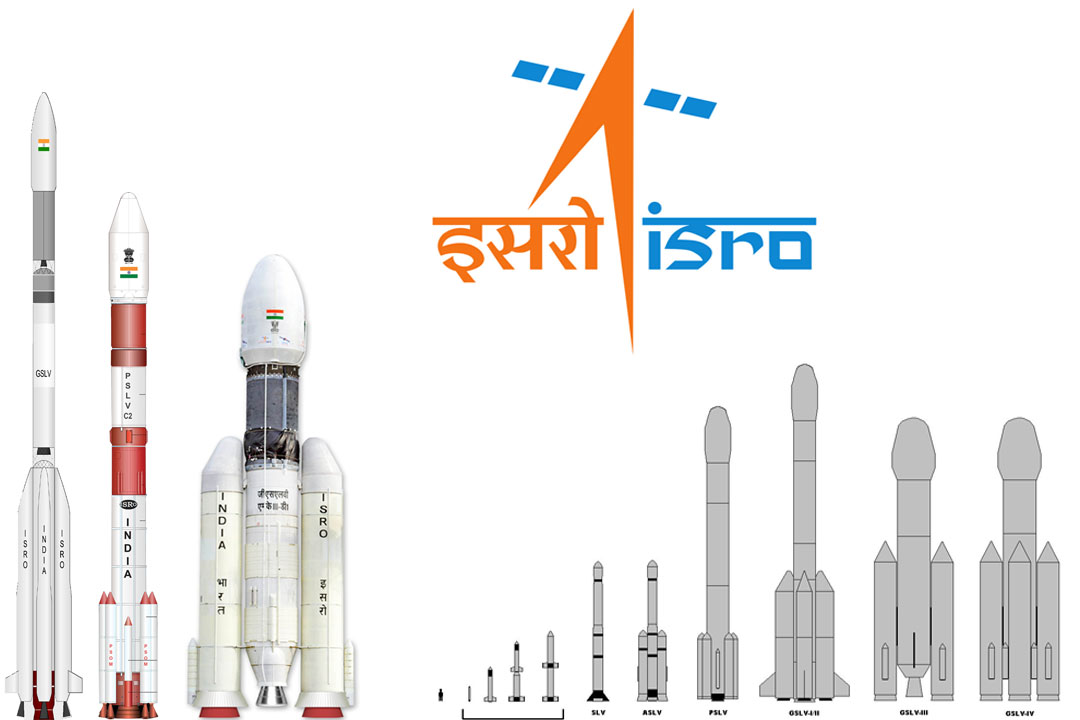 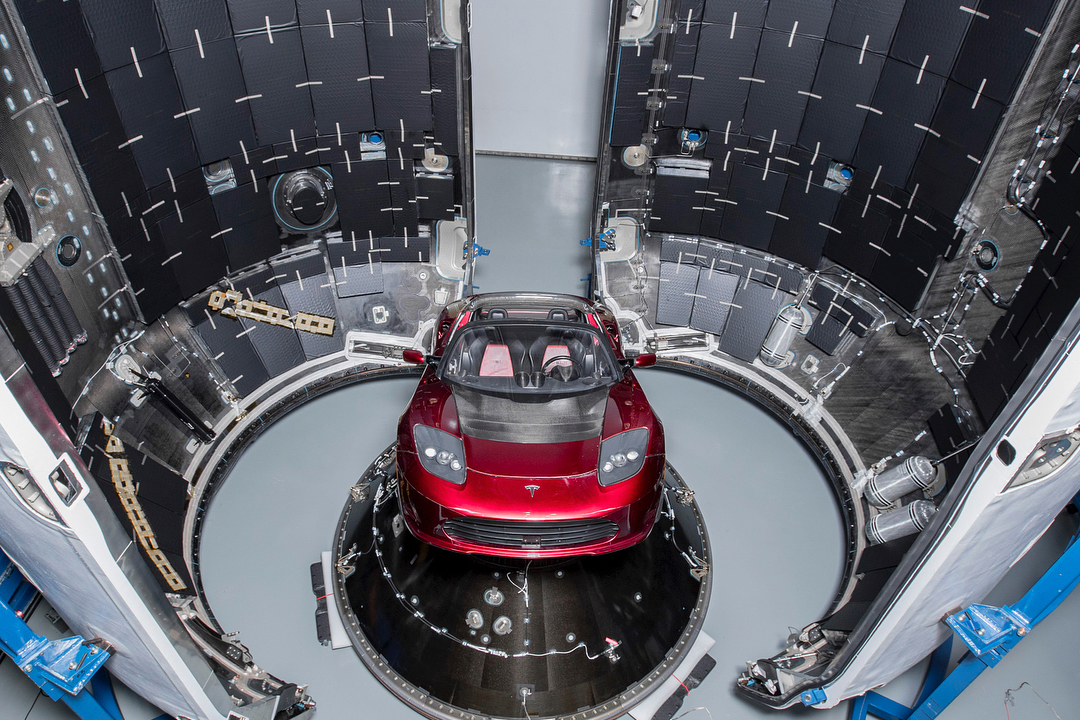 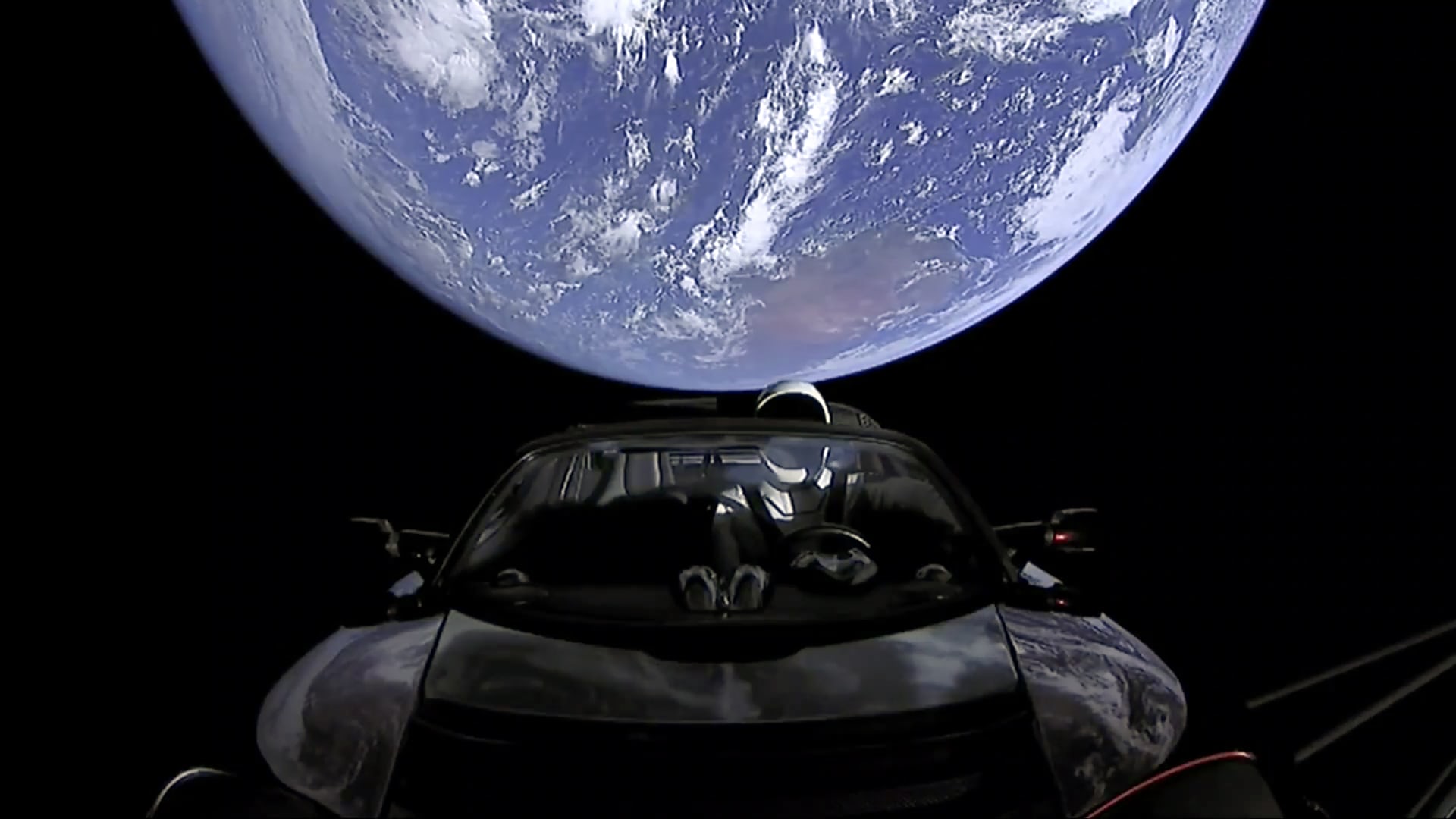 Tesla Roadster on a Road Trip To Mars