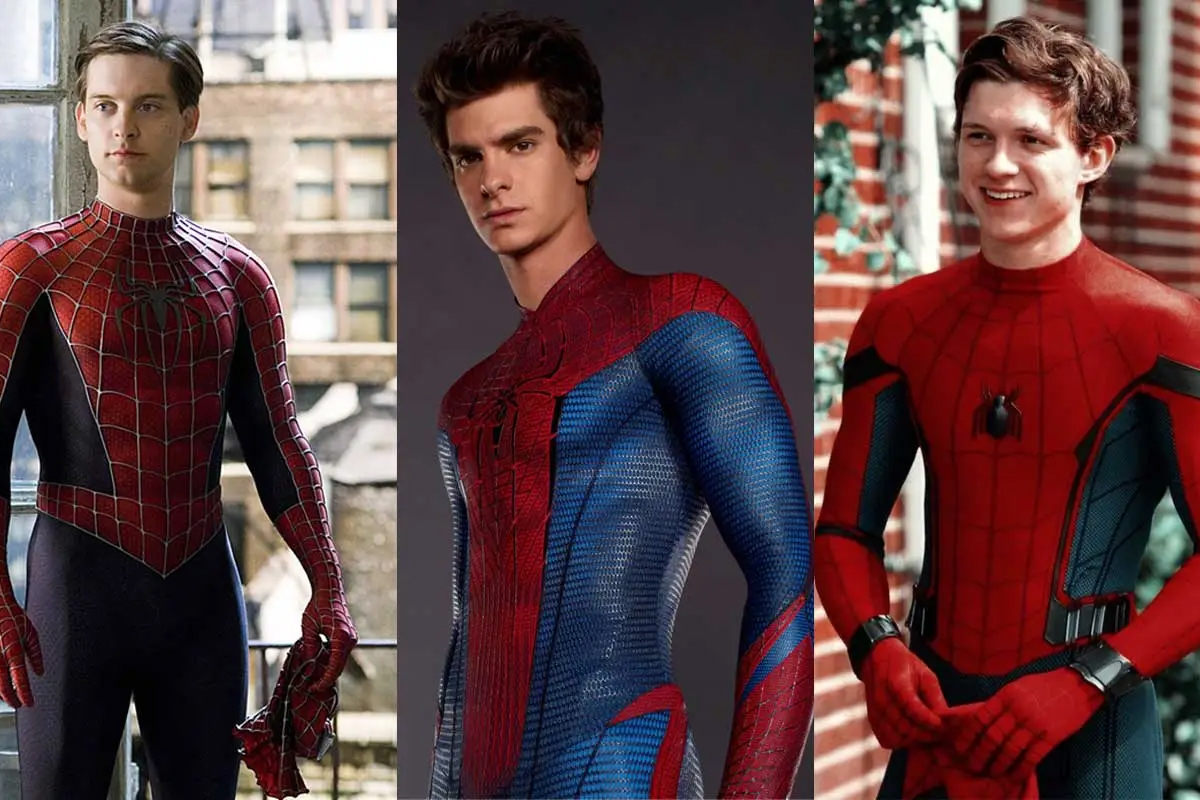 What an amazing trailer for spiderman no way home. As soon is saw the trailer sinister six concepts came to my mind. I am a huge fan of Spiderman, I have been watching cartoons, reading comics about spiderman from a very young age. And yes my favourite spiderman movie is Tobey Maguire spiderman. And I think most of the 90’s kids would agree with me.

After seeing this trailer I was like what the F. So I think Spiderman No way home is going to be a sinister six movie, so let’s talk about the sinister six villains. As far as I think 5 villains are visible in the trailer. And using the multiverse concept they are bringing in all the characters together which makes sense.

BTW Spiderman has 20 villains in total and the original Sinister six members include Doc Ock, Sandman, Vulture, Electro, Mysterio and Kraven the Hunter. There were different versions of sinister six.

We see the pumpkin bomb which looks similar to Sam Raimi’s Spiderman 1 movie pumpkin bomb, also we hear the similar laugh of Green Goblin, so that’s definitely green globin from Sam Raimi spiderman’s movie. Also, it would not make sense to cast a new actor for a green goblin, so Willem Dafoe will play as Green Goblin

We see Alfred Molina in the trailer saying “Hello peter” which confirms Doctor Octopus, He played in Sam Raimi’s Spiderman 2 as the main Villain. And boy seeing him in this trailer gave me chills and made me more excited for the movie.

The lizard appeared in amazing spiderman 1, and we see the glims of The lizard in the trailer, as far I think it is the lizard, and it cannot be Venom, as venom is a star in Sony’s universe and they would not confuse by making a Venom appearance in Spiderman No way home.

There was a big pile of dust formation when the lightning strike happened, so it can be Sandman who played a Villain role in Spiderman 3, but not sure about it. Though Sandman turns to a hero at the end of spiderman 3, so he could be in alliance with Spiderman. Also seeing that dust in the trailer looks like it is protecting Spiderman from Electro.

According to my knowledge, there are few villains who can make the appearance in Spiderman No way home and can be the sixth Sinister six-member.

You would say there was no appearance for chameleon yet in the Marvel cinematic universe, why would marvel bring in a new character. I agree but the appearance of Dimitri Smerdyakov ( Chameleon) in Spiderman Far from home, gave us the little glims of the character, and he was the part of Sinister Six, and he is a master of disguise and he can impressionist himself to look like anybody.

Yes, he was dead in Spiderman Far from home, but he is a master of special effects and do you remember he is not alone he has a team of special effects people working with him. So they could use the technology to create an illusion of him, or he might have created an illusion at the end of Spiderman Far from home to fake his death. So he could return as a sinister six villain, as he hates Spiderman for ruining his acts of being a Superhero.

The third Sinister Six could be Vulture (Adrian Toomes). He was the villain in Spiderman Homecoming, and at the end of the movie he was in prison, he could return in Spiderman No way home to join the sinister six-team against Spiderman, as he also hates spiderman.

Scorpion (Mac Gargan) was seen in Spiderman Homecoming, he could also join the sinister six against spiderman. We could see him Spiderman No way home as a sinister six-member because J.Joanh Jemison experimented on Mac Gargan to make him Scorpion to fight against Spiderman. He was also a member of sinister six in Spider-Man (1994 TV series). He and Vulture could join hands and appear in the upcoming movie.

Some rumours also suggest they can bring in Kraven the Hunter, but it is a long shot and it would be too much for Marvel to create a backstory for him in one movie. Though we can see him in Upcoming movies.

Also, I want to personally see, Venom and Carnage in the later movies with spiderman as that would be a great combination of villains and would make one hell of a movie.

So according to me, the confirmed Sinister Six member would be Doc Ock, Green Goblin, The Lizard, Electro, Vulture and Scorpion. And if Sandman appears he would be an alias to Spiderman. This makes 2 Villains from all the 3 spiderman movies, Doc ock and Green Goblin from Sam Raimi’s Spiderman, The lizard and Electro from Marc Webb the amazing spiderman movie and Vulture and Scorpion from the Jon Watts Spiderman Movie.

I also wanted to talk about Doctor Strange, I saw few videos and they were saying it could be Mephisto impersonating doctor strange, as the Spiderman No way Home story is based on One more Day Comic, and in that Comic Spiderman ask Mephisto to help him save dying aunt may.

It could be a possibility, but in MCU Mephisto has not been introduced yet, and introducing him in this movie without a backstory would not be appropriate, so chances of Mephisto impersonating Doctor strange is quite low. Though we have a chance of seeing him in Doctor Strange Multiverse of Madness. So we can see Mephisto in Credit scenes in Spiderman No way home.

Though I just thought of another theory, Chameleon could be impersonating Doctor strange, to bring in all the sinister Six members together against Spiderman. Though I don’t think this theory would be true if this happens sorry for the spoilers.

Or it could be Doctor strange just feels he is the strongest in the universe, just like Iron man, because he has defeated Dormamu, Thanos. So wiping out memory for Spiderman would just be a small thing for him.

Though Spiderman No way home events are going to be connected to Doctor Strange Multiverse of Madness, and we are going to see much deeper multiverse characters in that movie.

So who could be the sixth sinister six member in Spiderman No way Home, Let us know in the comments? 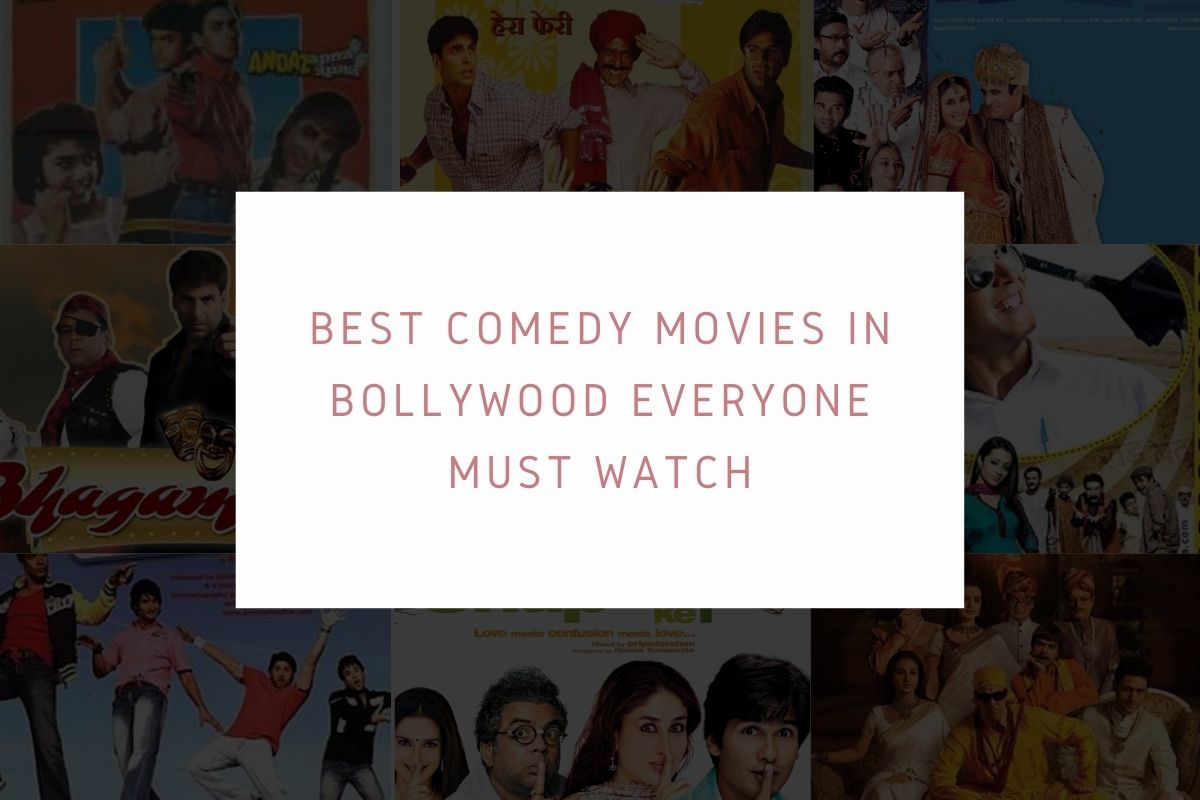 Best comedy movies in Bollywood everyone must watch 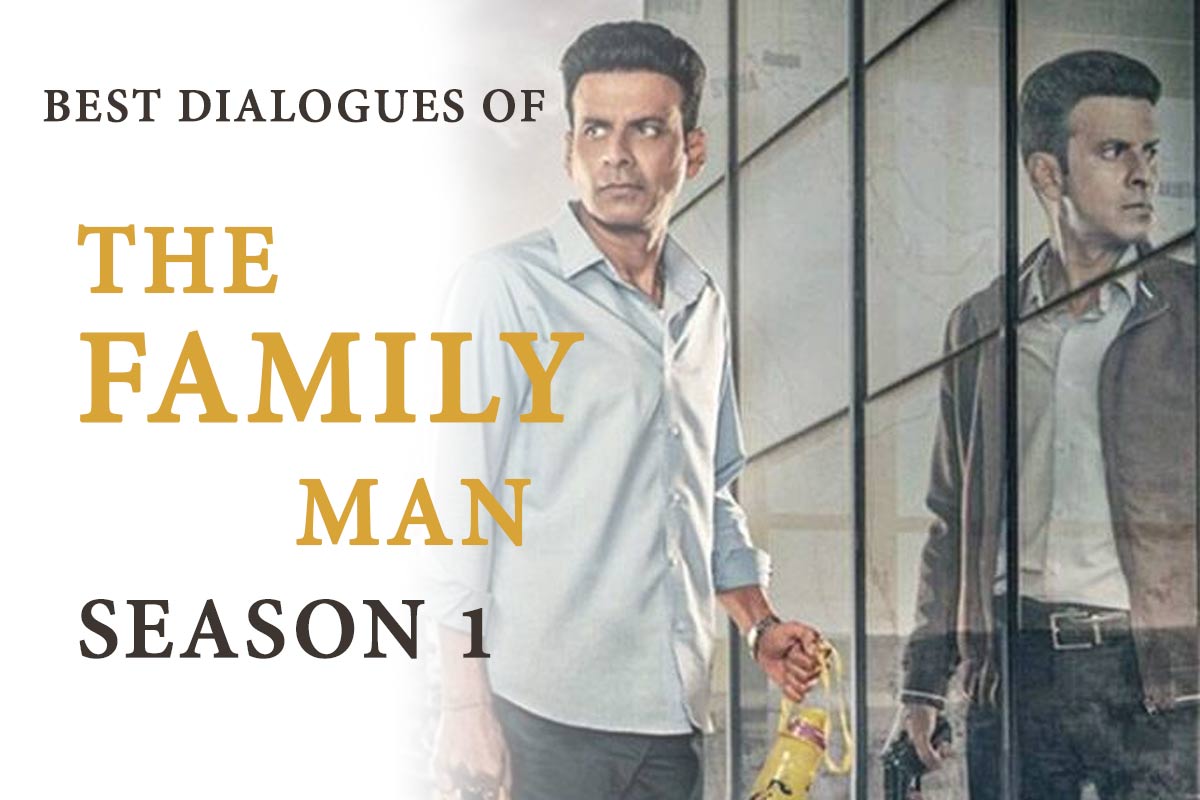 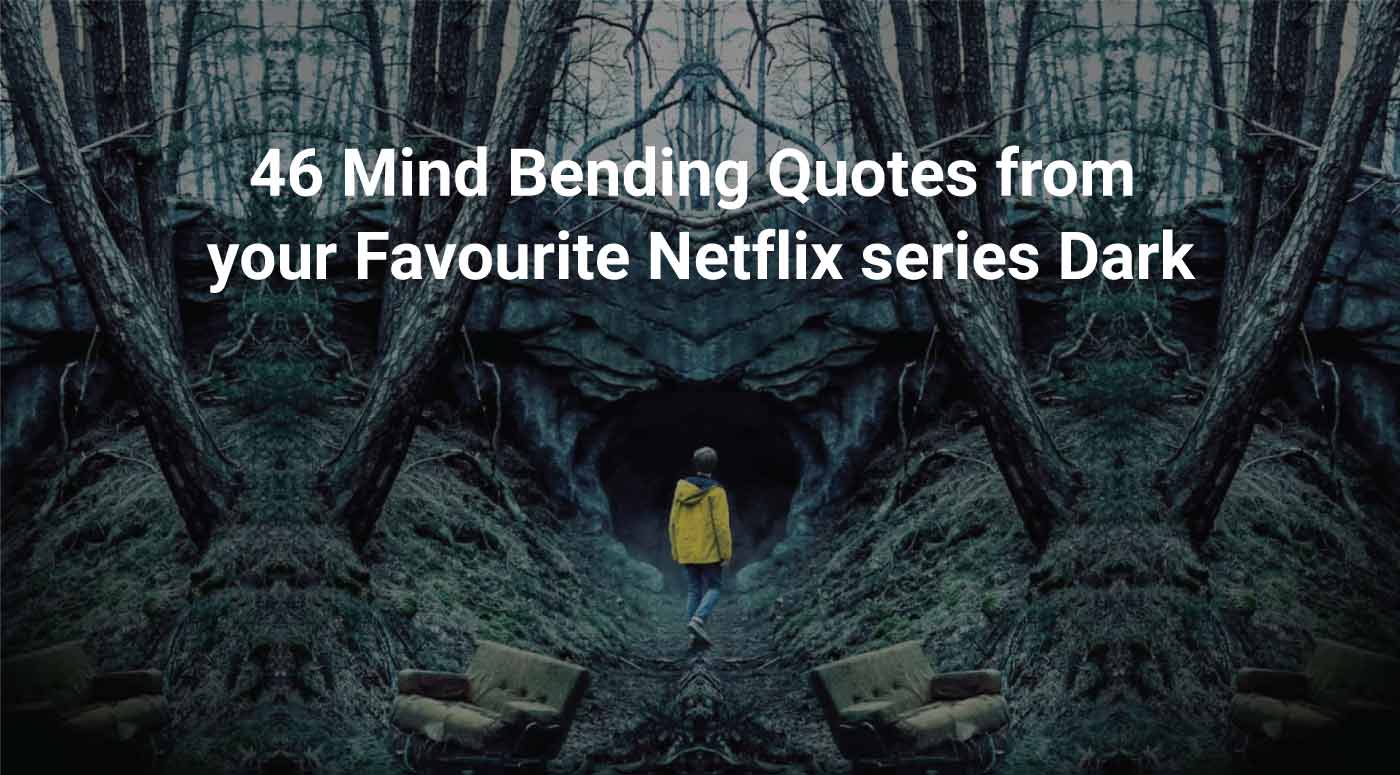 How CBD Gummies Could Be the Best Cannabis Treat