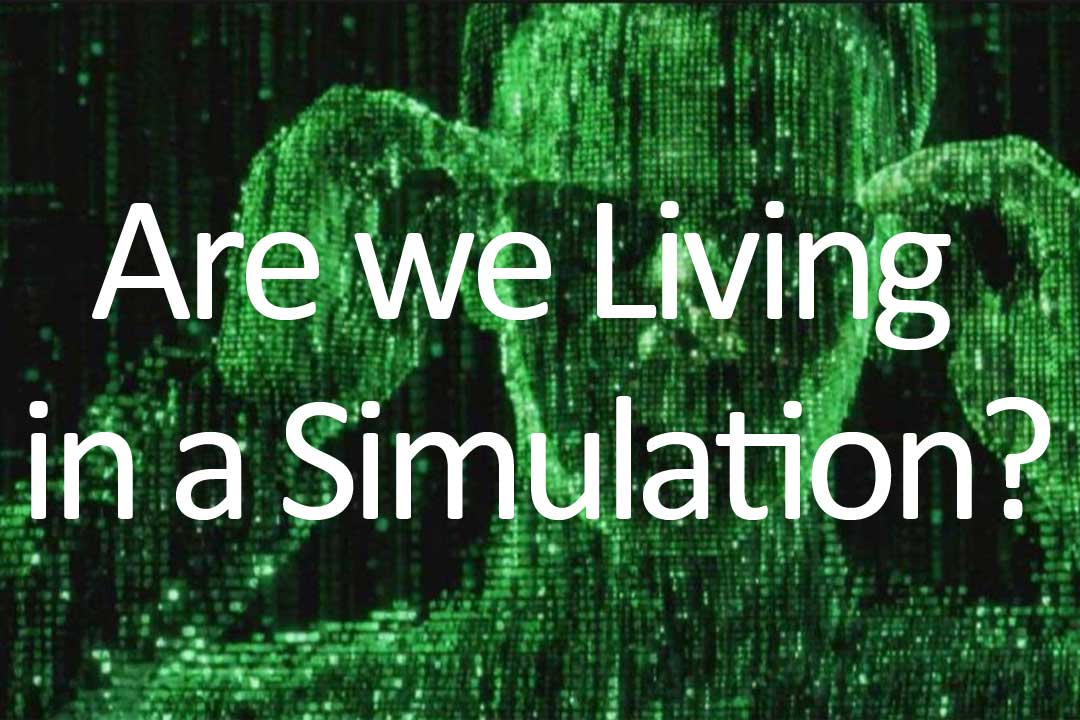 Are we living in simulation? we are not creators we are creations and are created by some advance being. This is a bizarre theory but a theory you should give a thought about. Have you ever thought that we might be a part of a computer simulation like sims, but just more advanced in every way? We would not know that, as the being inside any computer simulation (computer games) also does not know that they are controlled by us. Also an ant or insect would not understand anything we do because they are living a different life.

We have grown technologically in just 150 years of our entire planets life of 4.5 billion years and universe life of 13.8 billion. If beings like us can get technologically advance in just 150 years, who can create virtual reality games and simulate sims, and also getting into AI/ML. Then why can’t a being who is much advanced than us have grown much better in technology over the time, that they created simulation, that is us.

We might be an advanced AI being who does not need to be controlled, maybe we are just beings who are programmed in way that we take all our own decision for us and then perish. I know this sounds really stupid, but we cannot ignore that there is a chance of us being in an advanced computer simulation.

We cannot imagine this because we do not have that kind of intelligence and thinking. Consider an ant or an insect who is really smart in their own colony and understands everything around them. Try to explain our way of living to that ant or insect, it would not make any sense to them, and they would live as they were living. Hence we do not understand what kind of technologically advancement is already there is this universe.

You must have seen games evolve from a 2D to 3D. First video game was created in 1958 which was a simple tennis game and later a game called “pong” was created in 1970. These games where 2D games. First 3D game was created in 1981 “3D Monster Maze”. Fast forwarding to current game age you can have graphics which looks equal to real life. Not only in Xbox, PS or PC’s even the mobile games have these kind of high graphics. We have games like sims, GTA 5 and other games which have similarities with reality. Also Virtual reality games and augmented reality games.

While you are playing a game the rendering is only done of those parts which are visible to you, and hence you might see some glitches and sometimes your game hangs until that part is loaded properly. What if this is real in our life also, what a person sees exist, and other things are not rendered for that person. This would require less computing power according to our theory one.

This can be true for everything we see, you don’t see microorganisms without microscope, and distant stars and galaxies without a telescope. And even with telescope we can only see a small part of the universe (4%). This is because they are either small or far away. But what if we these things do not render unless we use those devices to see them.

Again this is a weird theory, but this can be possible, though I also do not fully agree to this theory. You might think that if rendering is done is real life, then why don’t we see glitches like we see in games. This is because we are living in a simulation which has a computing power which is beyond our imagination, or Deja vu could be a glitch.

We as human simulate a lot of things before actually implementing it. There are driving simulators, simulators for pilots. So why not some advance being is simulation us to see what kind of beings we where, before our planet perished. We might have lived and died and some beings must have found out about us and created a simulation to know about us.

Deja vu (french term), Deja vu is describing the feeling that one has lived through the present situation before. Explanation for Deja vu is that there is a split-second delay in transferring information from one side of the brain to the other. One side of the brain would then get the information twice – once directly, and once from the ‘in charge’ side. So the person would sense that the event had happened before.

I say that we see a lot of things more than twice but we do not have a sense of Deja vu every time. It is only a certain times when you feel like this moment has been occurred earlier.

We are moving fast in technological advancement and we might someday create simulation similar to real life. So why not some other beings have already done it. All of the above theory are based on assumption, some assumption are done by some scientist and other famous people, and some are done by me. So there is no proper evidence to prove that we live in a simulation. I might be completely wrong about this and we do not live in simulation.

You can comment on any additional theory which might support either we are living in simulation or not.

Are we living in a simulation, inspired by elon musk and other astrophysicist.

This is a nice article which talks about Simulation. 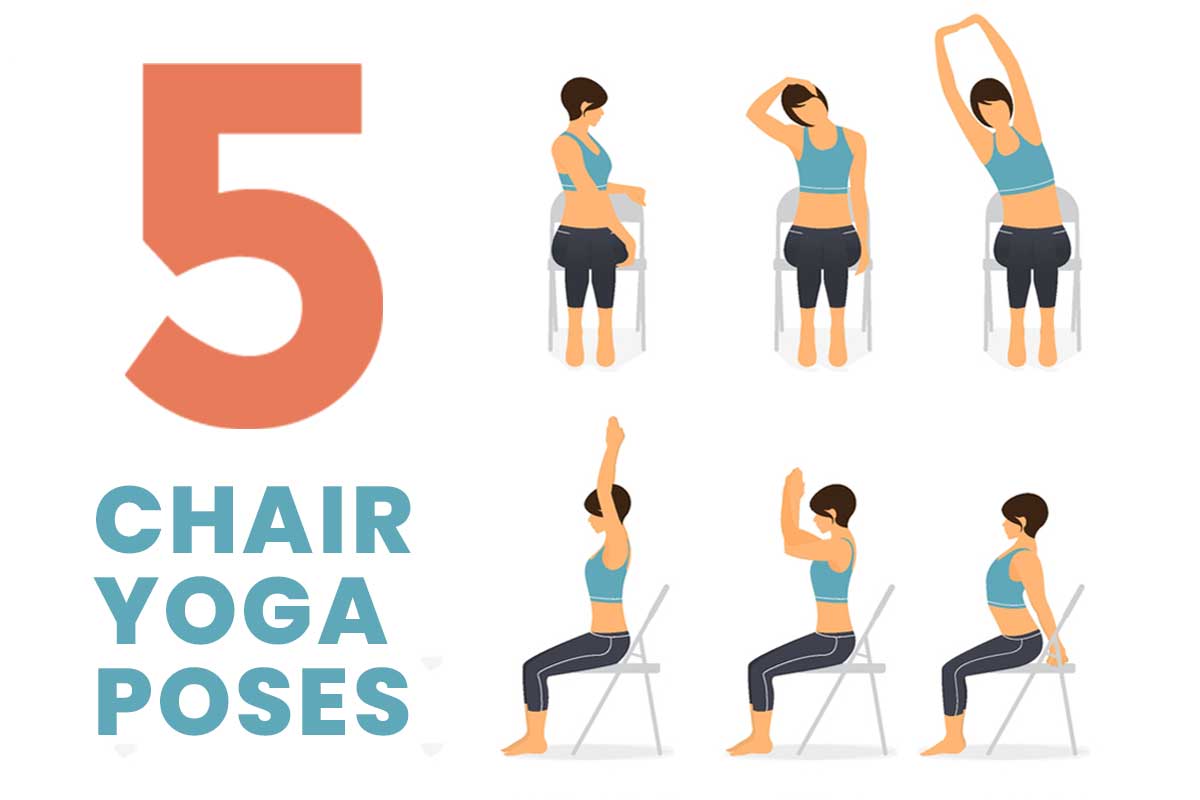 5 Chair Yoga Poses to Make You Active in Office Hours 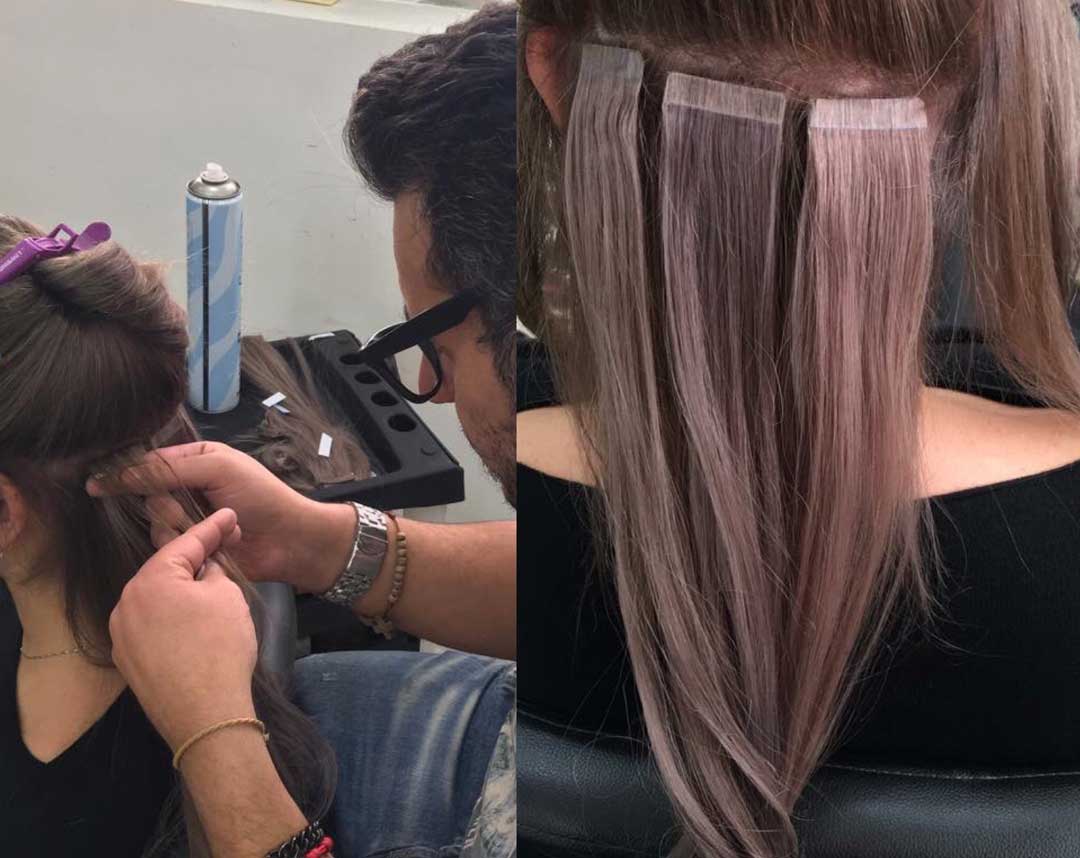