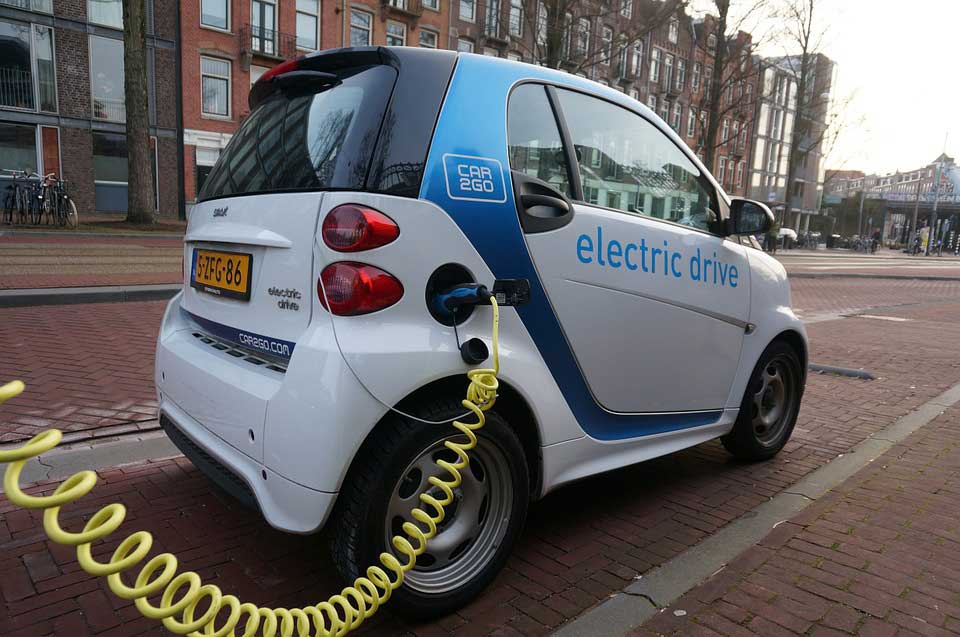 Electric cars are most often defined by how different they are from their gasoline-powered forebears. They don’t use gasoline; they don’t give off dangerous emissions, and they don’t make the noise of a traditional engine.

And while electric cars have been rightly celebrated as a revolution for the car industry and for a greener future. The EU has determined that one of those aspects is a liability rather than a miracle.

We use our senses more than we’re sometimes aware when navigating our environments. The aural cues like traffic noise that we used to navigate our surroundings can have a significant impact on our safety without us being aware.

While this could be an issue for a wide variety of pedestrians. It’s an especially serious danger for the blind and visually impaired who rely far more heavily on their sense of hearing to avoid danger.

It’s not just theoretical either.

A study by the Monash University Accident Research Centre and Vision Australia showed that 35% of blind or visually impaired people have experienced a collision or near-collision with either a hybrid or fully electric vehicle.

It’s estimated that 33% of vehicles on the road will comprise electric vehicles by 2040. Without some rules in place to prevent collisions like these, the world could be much more dangerous for the visually impaired.

Not The First Time The Car Industry is Changing Drastically

This wouldn’t be the first time that the automotive industry has had to make some serious changes to their existing model to deal with unforeseen circumstances.

While few would argue that the invention of the first automobile was a revolutionary concept with the potential to change the world on a fundamental level. The complexity of even the most rudimentary gas-powered vehicles was costly in terms of both labor and currency.

It would take a complete overhaul of the division of labor via Ford’s assembly line concept to transform automobiles into a viable consumer product. And in the decades that have passed, refinements have allowed these assembly lines to be safer, more efficient, and more effective.

Similarly, the reduction of noise that was once seen as an asset for electric cars has revealed itself to be a liability to public safety.

A recent law passed in the European Union ensures that all EU-produced electric cars will have to come with a system that produces a sound when speeding up or reversing.

This acoustic vehicle alert system (AVAS) will trigger whenever the car is moving below 12 miles per hour. This should provide pedestrians with the audio context they need to stay safe as electric vehicle approaches.

This Time, The Solution is Simple

It’s a small problem with a relatively simple solution, and manufacturers have had a long lead to comply. First passed by the European Parliament in 2014, the measure went into effect on July 1 of this year(2019).

Despite the thoughtful intent of the measure, there have been some critics attacking the legislation from both sides.

Some worry that the measure will increase noise pollution in their communities. While advocates for the hearing impaired would prefer to see vehicles that are required to emit noises at all speeds.

Manufacturers, in turn, seem to have taken to the new regulations enthusiastically. BMW even hired acclaimed film composer Hans Zimmer to design the sounds their electric vehicles will use.

The outcome of the new legislation is uncertain, and that’s why it’s important that the European Union put these standards in place sooner rather than later.

More electric vehicles enter the roads with each passing year, and it won’t be long before they represent most vehicles available.

The EU’s legislation can serve as a testbed for similar regulations in other regions. To ensure that there aren’t any sudden and dangerous impediments in the way as we transition towards a cleaner future that emphasizes green solutions to ecological problems. 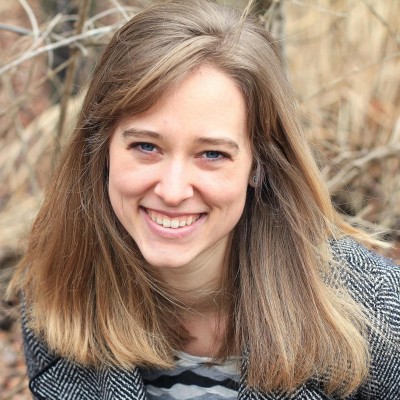 Jen McKenzie is an independent business consultant from New York. She writes extensively on business, education and human resource topics. When Jennifer is not at her desk working, you can usually find her hiking or taking a road trip with her two dogs. You can reach Jennifer @jenmcknzie
jennifermcknzie@gmail.com

Jen McKenzie is an independent business consultant from New York. She writes extensively on business, education and human resource topics. When Jennifer is not at her desk working, you can usually find her hiking or taking a road trip with her two dogs. You can reach Jennifer @jenmcknzie 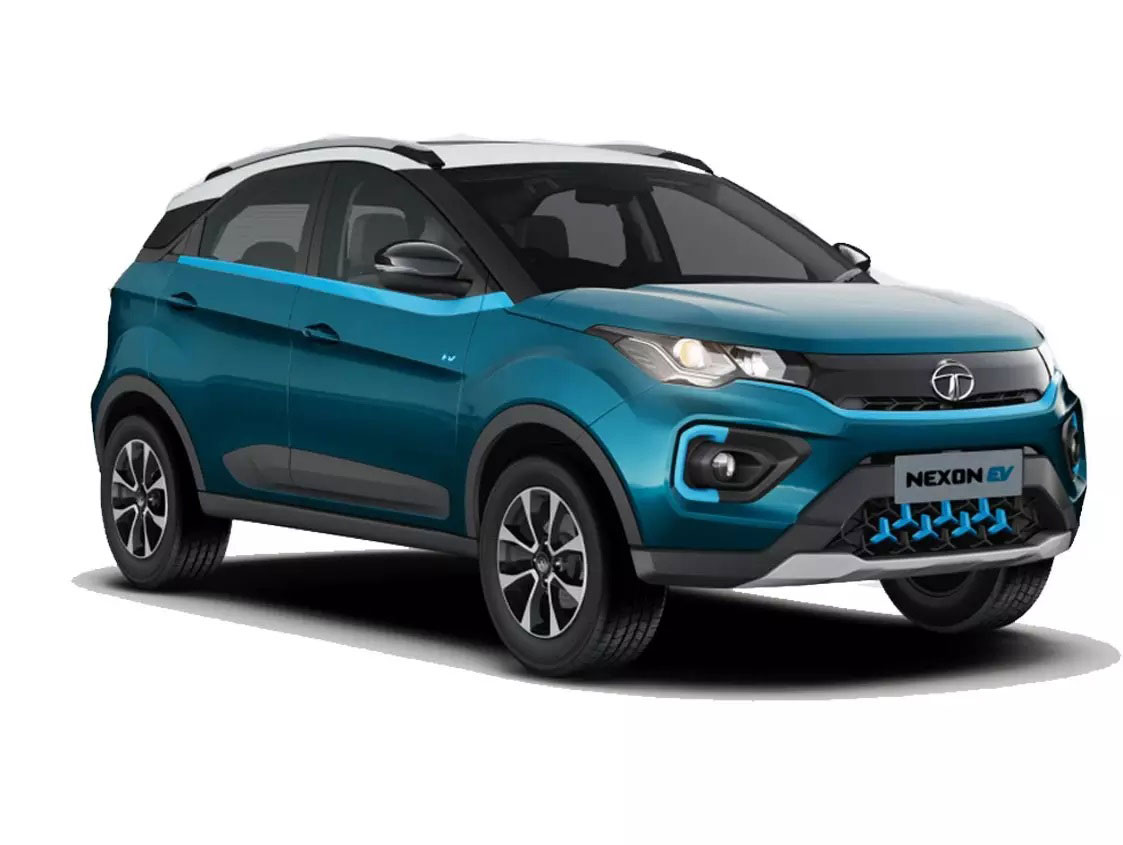 Should you consider Tata Nexon EV as your next daily driver 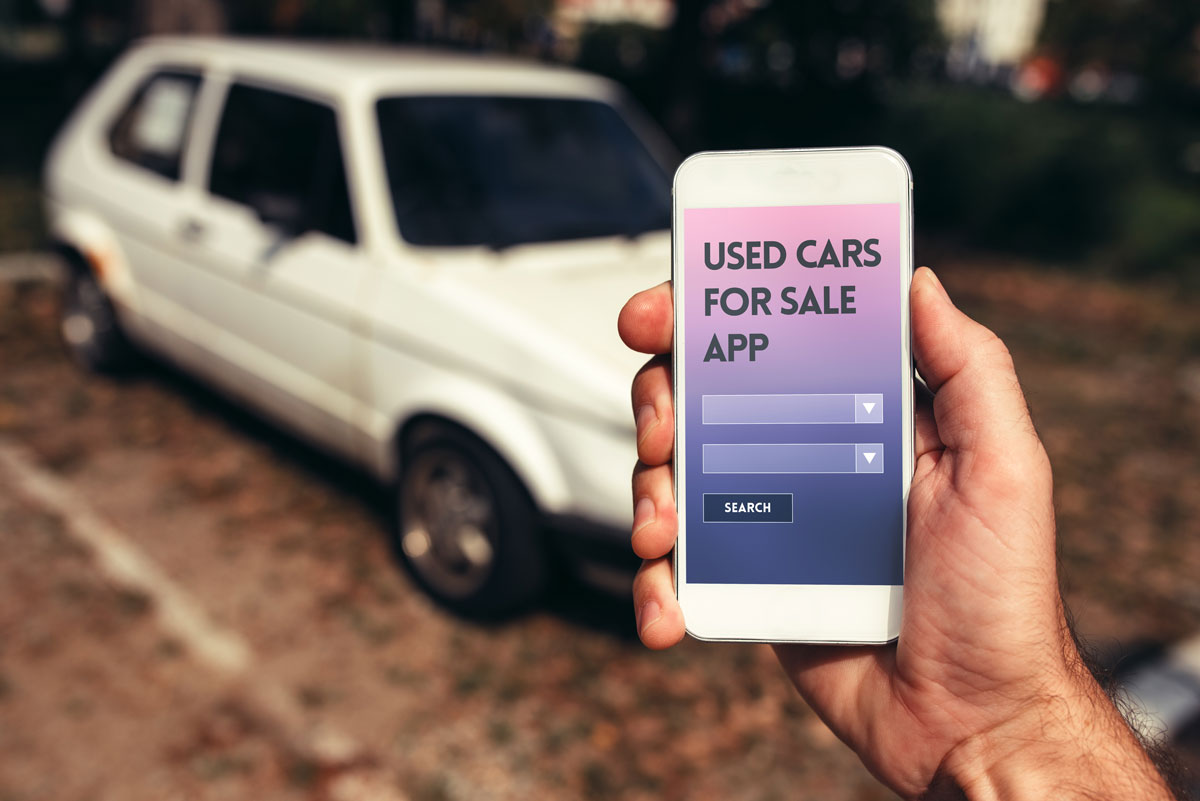 5 Ways To Sell My Junk Car 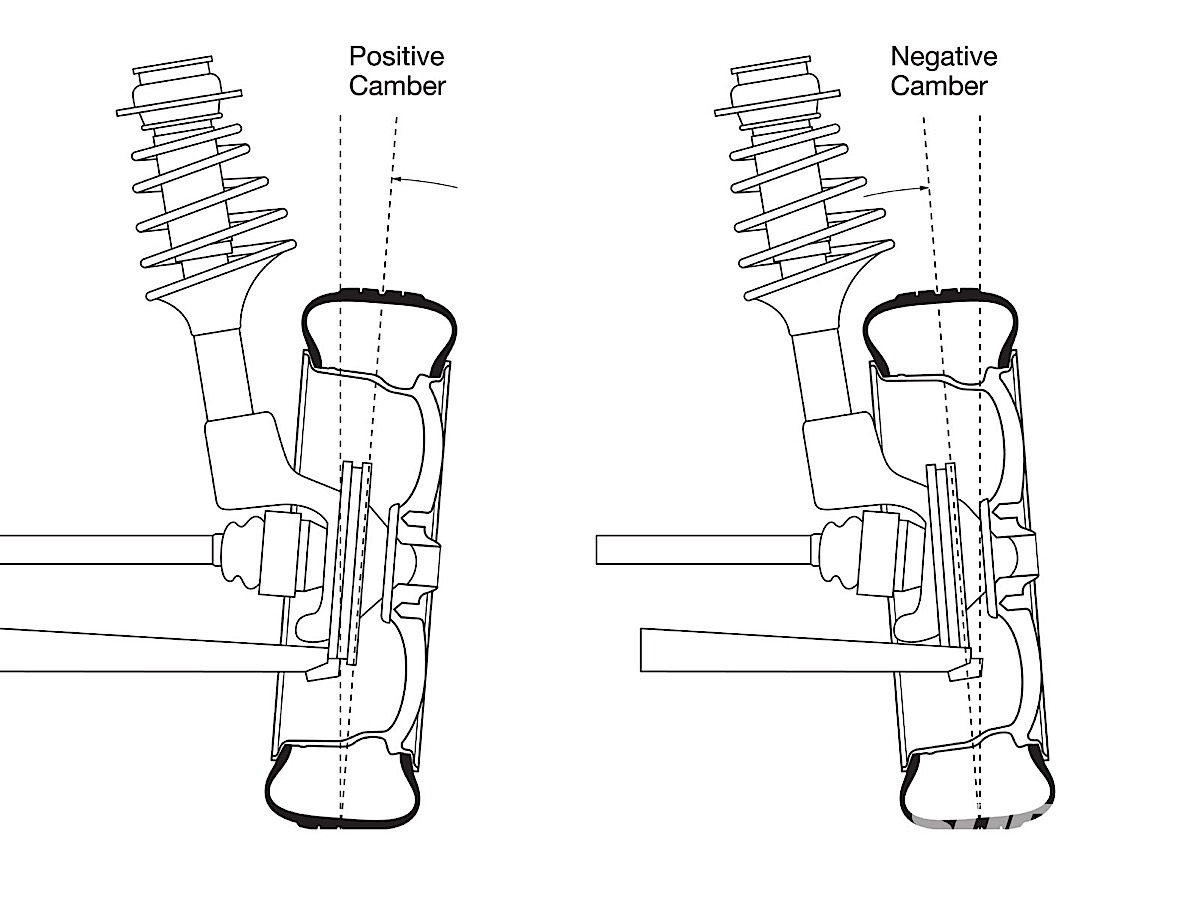