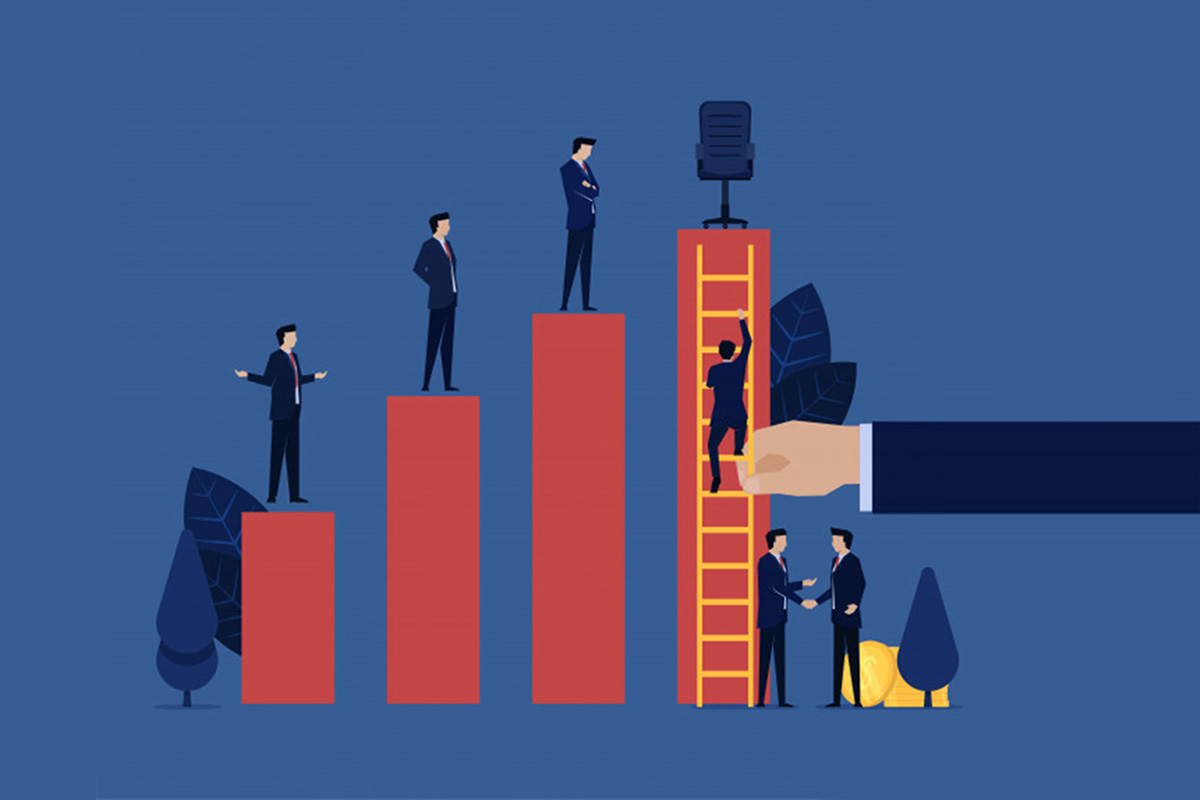 Nepotism is the biggest flaw of human beings. If there is anything common between the ancient times and the present now- that is Nepotism, also known as favouritism, by giving first preference to their people.

Nepotism exists in every industry or sector. The CEO of a company will pass his legacy to his son/ daughter. An actor’s kid will be easily appointed as the lead role in a film. A musician’s son/daughter will be easily getting projects to sing for a movie. To state that India is a democratic country is a big scam. Everything is rigged. Every high-status people like to play God. Colleges and Schools take extra care of the Trustee’s child. The politicians pass their lineage to their child. Example- Jawaharlal Nehru – Indira Gandhi – Rajiv Gandhi.

Nepotism is indeed universal, this is a fact, and ignorance will never let you live in peace

Nepotism is it legal or illegal?

The answer to that question is that it’s completely legal to appoint your family members or relatives. However, in certain cases, people can file a case denoting a conflict of interest. When an employer discriminates an employee, denying them work or harassing them physically or sexually then the employee can file a case. In simple words,  Nepotism + Discrimination = Illegal.

Nepotism is something that people have to live with. One must swallow it like bitter medicine. Nepotism in Bollywood is very prominent. It’s sickening to see that the star kids are being chosen as the lead role and the newcomers, who are far more talented, are indeed called for an audition but are stalled, ignored, and then denied for the audition. Some newcomers are really lucky to at least get to audition.

I do not imply that the star kids are useless, untalented people. Some of them do fit the category of useless, untalented people. Some of them do deserve the lineage passed on by their parents. One can only boycott. It’s time for everyone to open up their eyes. Far too many lives have been destroyed due to nepotism. It’s not necessary that legacy has to be passed on. Every individual has their own identity. For example, Abhishek Bachchan has a completely different personality compared to his father. His performance has not been astounding in comparison to his father. Like father like son, does not apply here.

It’s sad that it took the life of a brilliant actor for people to notice the filth involved in Bollywood. The filth has always been there and it will always be since people of high-status love to play God; nevertheless, whenever people try to play God, it always ends badly for those so-called evil incarnates confusing themselves as God. I highly recommend those people to read this book called “YOU ARE NOT SO SMART” WRITTEN BY DAVID MCRANEY. This book will perhaps enlighten those people only if they can read. Half of the people in the Bollywood industry are illiterate.

Since when did the lyrics “Kal nanga hi toh aaya tha, Kya tu ghanta lekhe jayega” deserve award in comparison to “Teri mitti mein mil jawan” Both the songs are good in their own place, but shouldn’t patriotism win. The blame is on the citizens of India, choosing senseless, meaningless songs rather than good soulful music.

Now that we are more aware of the dirty games played by the movie mafia and a panel of judges rigging the awards, definitely makes the people open their eyes and boycott rubbish songs or movies. The only solution to stop this nepotism business is to boycott. Don’t spread hate, don’t abuse the star kids or the movie mafias. Take the high road and ignore them. That’s the punishment we as citizens should do. I honestly feel they should experience the pain of putting their energy, time into their work and it is ignored by the citizens of India. They should get a taste of their own medicine. Maybe then they’ll realize their mistake. 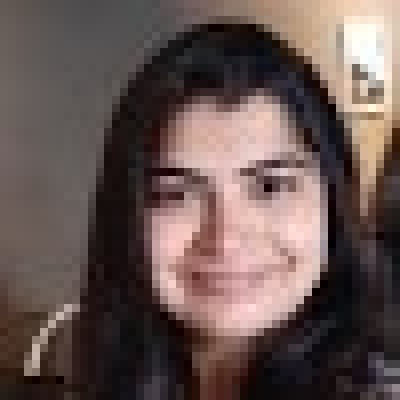 How to Approach Household Cleaning in an Eco-Friendly Way

How to Reduce Your Power Bill with Ducted Air Conditioning?

Top 24 Amazing facts of India everybody should know

New education policy, what are the key points and what’s my opinion